From the program "Artdokfest" excluded another film, Milonov complained about the festival to the FSB 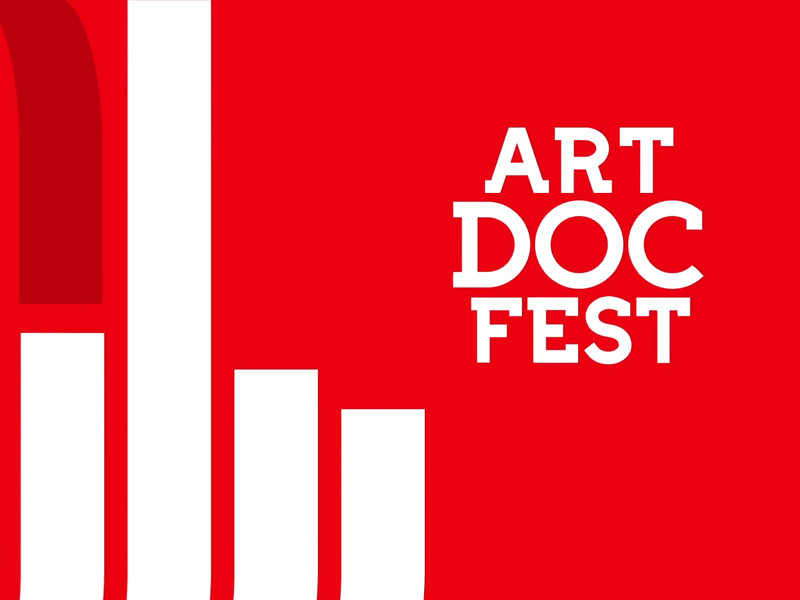 Maryana Kalmykova’s film “Doazuv / Border” about the territorial conflict between the Republic of Ingushetia and the Chechen Republic in 2018 was excluded from the competition program of “Artdokfest”. The organizers of the festival informed MBH Media about this.

“As it turned out, the film was denied a distribution certificate, and we have no right to show it. We found out about this ourselves yesterday, the cinema told us,” the organizers said, specifying that they do not want to lose the opportunity to hold the festival in the next few years, and therefore, we decided to exclude the film from the program.

According to the text of the refusal, dated January 28, 2021, “the film contains materials that violate the legislation of the Russian Federation on countering terrorism and extremist activities.” The director, who also became a screenwriter and cameraman of the film, filmed protest actions of citizens of Ingushetia demanding the cancellation of the signed agreement between the heads of the Chechen and Ingush Republics.

In addition, threats from representatives of the “patriotic” group SERB forced “Artdokfest” to postpone the screening of the film “Summer War” about Ukrainian teenagers studying at the Azovets military summer camp. Press secretary of the film festival Ekaterina Vizgalova told Open Media about this. According to her, the essence of SERB’s claims remained unclear, since in this film the Ukrainian military units are shown “in the worst possible light.”

“There were a lot of children in the cinema, and the festival was not provided with any security, and we decided to postpone the show, which we will inform the interested audience about in addition,” explained Vizgalova. A new airing date has not yet been set. In Moscow, where the Summer War was supposed to be shown, the festival will run until April 9th.

State Duma deputy Vitaly Milonov sent a request to the director of the FSB with a request to prosecute the organizers of the Artdocfest film festival, expressing dissatisfaction with the documentary “Quiet Voice” about an MMA fighter who fled Chechnya because of his homosexuality. “The content of the film is openly extremist in nature, prompting the commission of crimes based on political, ideological, racial, national and religious hatred and enmity,” said Milonov’s deputy request, quoted by Kommersant.

The deputy also writes that “Artdokfest” enjoys “generous financial support from foreign structures, including foreign media, and foreign states,” and its organizers have shown films with extremist content more than once. Milonov asked Bortnikov to bring those responsible to justice.

On April 5, the organizers of the festival canceled the screening of the film “Quiet Voice” after an unknown person who introduced himself as Suliman came to the “Artdokfest” in Moscow, and during a conversation with the program director Victoria Belopolskaya and director Vitaly Mansky and threatened “serious consequences” if the film was not removed from the show. He said that “Chechnya is dissatisfied,” the picture “violates the rights of Chechens” and offends their mentality, since there are “no gays” in Chechnya.

“Artdokfest” was supposed to open simultaneously in St. Petersburg and in Moscow? But the St. Petersburg opening on April 3 turned into a scandal: the police and Rospotrebnadzor unexpectedly raided the House of Cinema, where the films were to be screened. The inspectors came to the festival during the screening of the film “Rastorguev” about documentary director Alexander Rastorguev, who was killed in the CAR along with journalists Orkhan Dzhemal and Kirill Radchenko.

The audience was not allowed to enter the next session, which was supposed to include two films from Western Europe, and both festival halls in the House of Cinema were sealed. At the same time, no one canceled the sessions of the House of Cinema itself in other halls.

Law enforcers said that the author of the statement, because of which they came to the House of Cinema, was the ultra-conservative activist Timur Bulatov (Isaev) – in his statement, according to police, it was said that he suspected the festival of promoting LGBT people among minors.

Another site, “Lendok”, three hours before the opening of the festival announced the cancellation of the screenings of “Artdokfest” – “in order to avoid provocations” and the closure of the cultural center.