“From lack of intelligence”: Ksenia Borodina commented on the actions of Olga Rapunzel

Even before it became known about the closure of Dom-2, Olga Rapunzel and her husband left the TV project. Then the ex-participant in reality said that the show’s management specifically exposed their family in a negative light in front of the audience. Later, Rapunzel reported that Dom-2 was closed due to their departure, as it was she who created good ratings for the show. And now the girl decided to sue the TV project. Ksenia Borodina, who previously defended Olga, decided to comment on her actions. 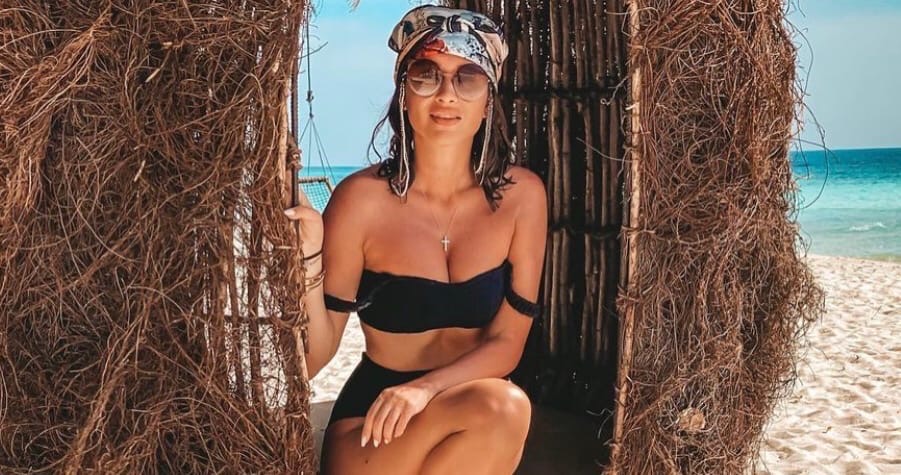 “People tend to go nuts! And to be ungrateful too. From a lack of intelligence and upbringing. Now that DOM-2 was closed, many” stars “were left idle, but I want to do something, for example, sue, sitting in an apartment that they gave you, “said Borodina, hinting at the living space that Rapunzel won in the” Person of the Year “competition.

Earlier, Alena Rapunzel was in the hospital … 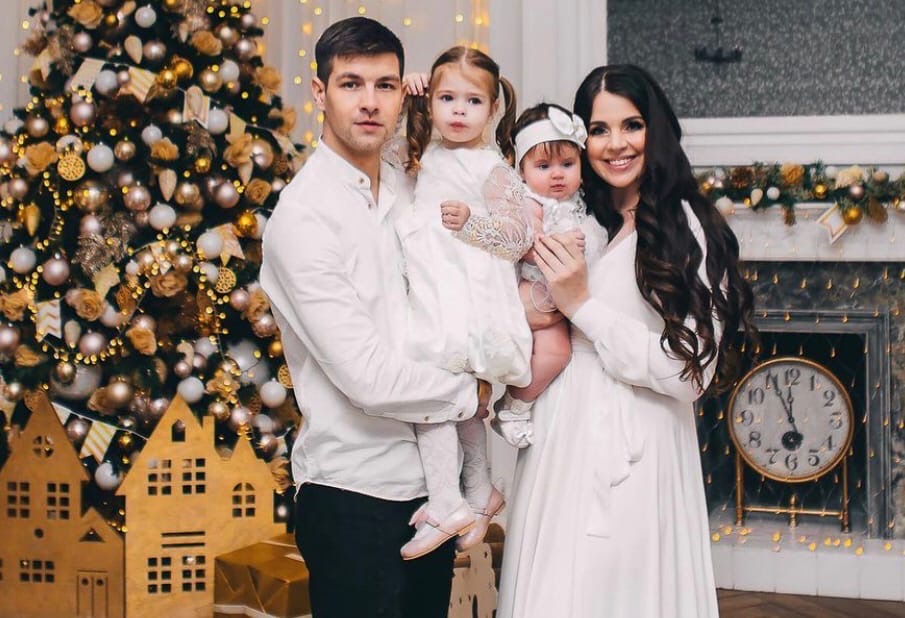