It looks like a football player has bad luck not only with his career, but also with his friends. Circumstances are such that he clearly has few good friends. And those whom he considers to be his buddies do not miss any opportunity to make fun of him and expose it to the public. So, while Kostenko, from morning to night, comprehends the granite of science at the Ostankino school, her faithful is sitting out with her bosom friend – blogger Mikhail Litvinov and another comrade. 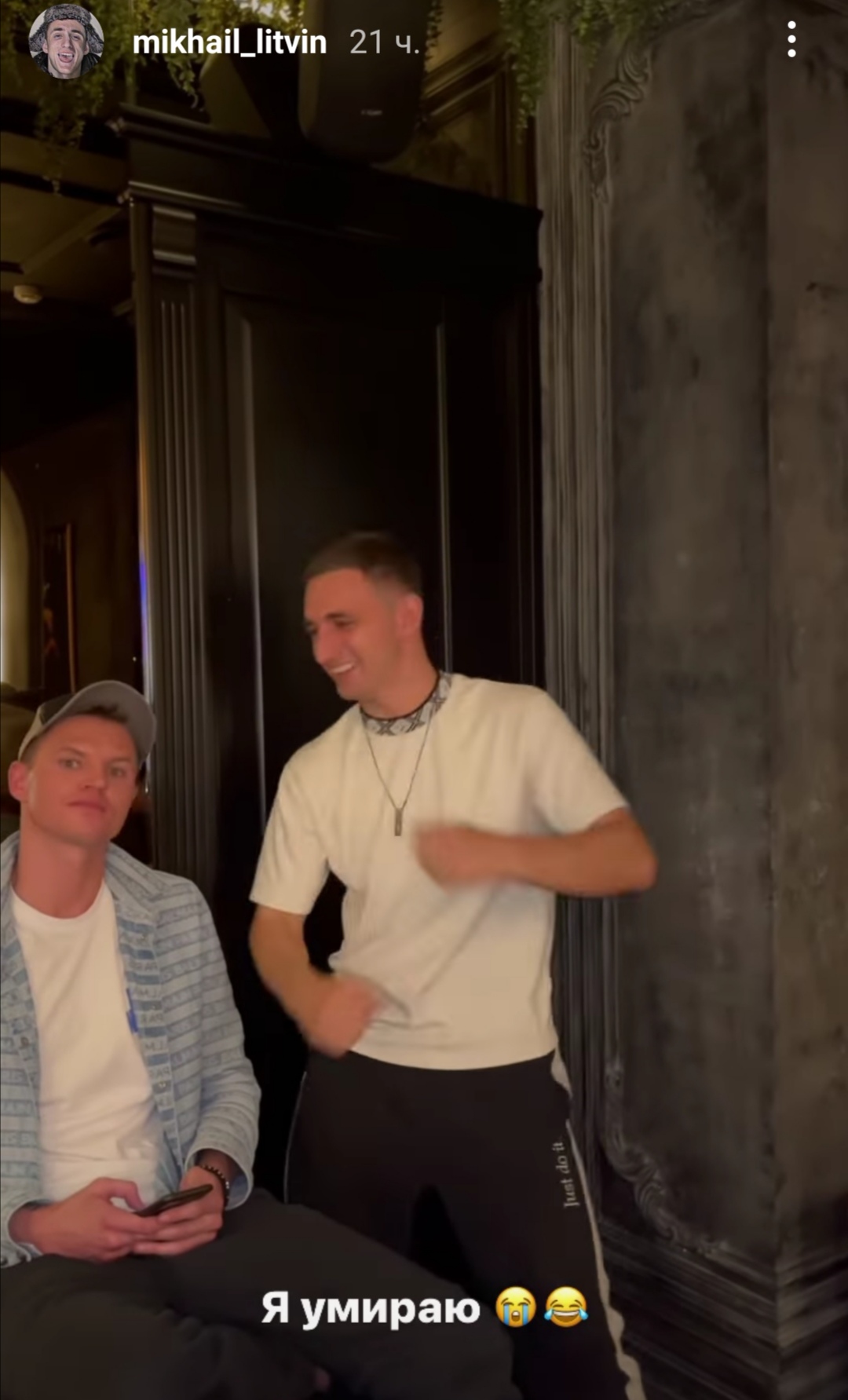 Dmitry embarrassedly said nothing, while his friend began to dance. 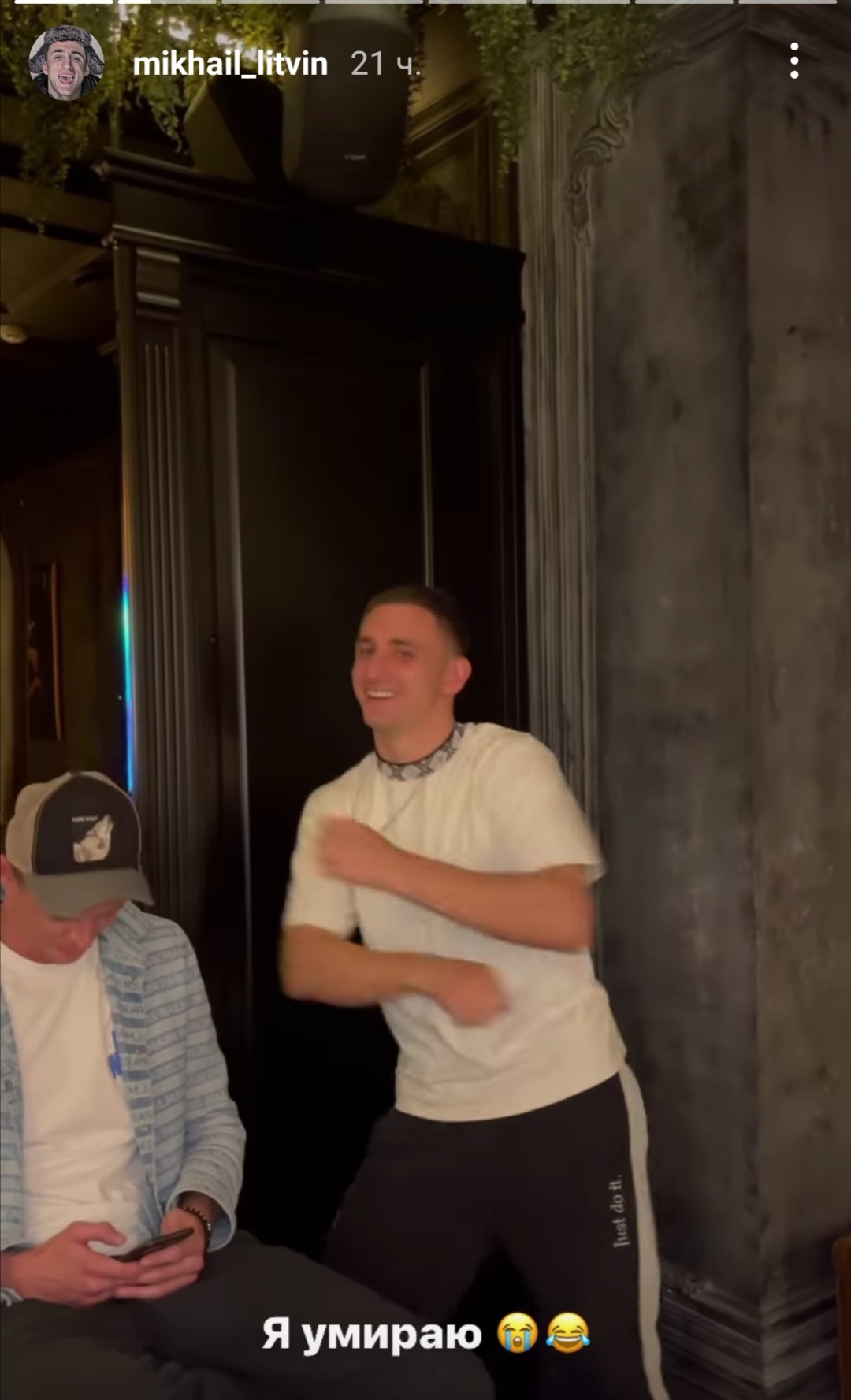 Another friend filmed Dmitry’s reaction to the camera. Well, what is he? He smiled embarrassedly, then turned his attention to the phone. Users noticed that Tarasov did not really like what was happening, but his “friends” were happy to have fun with him. 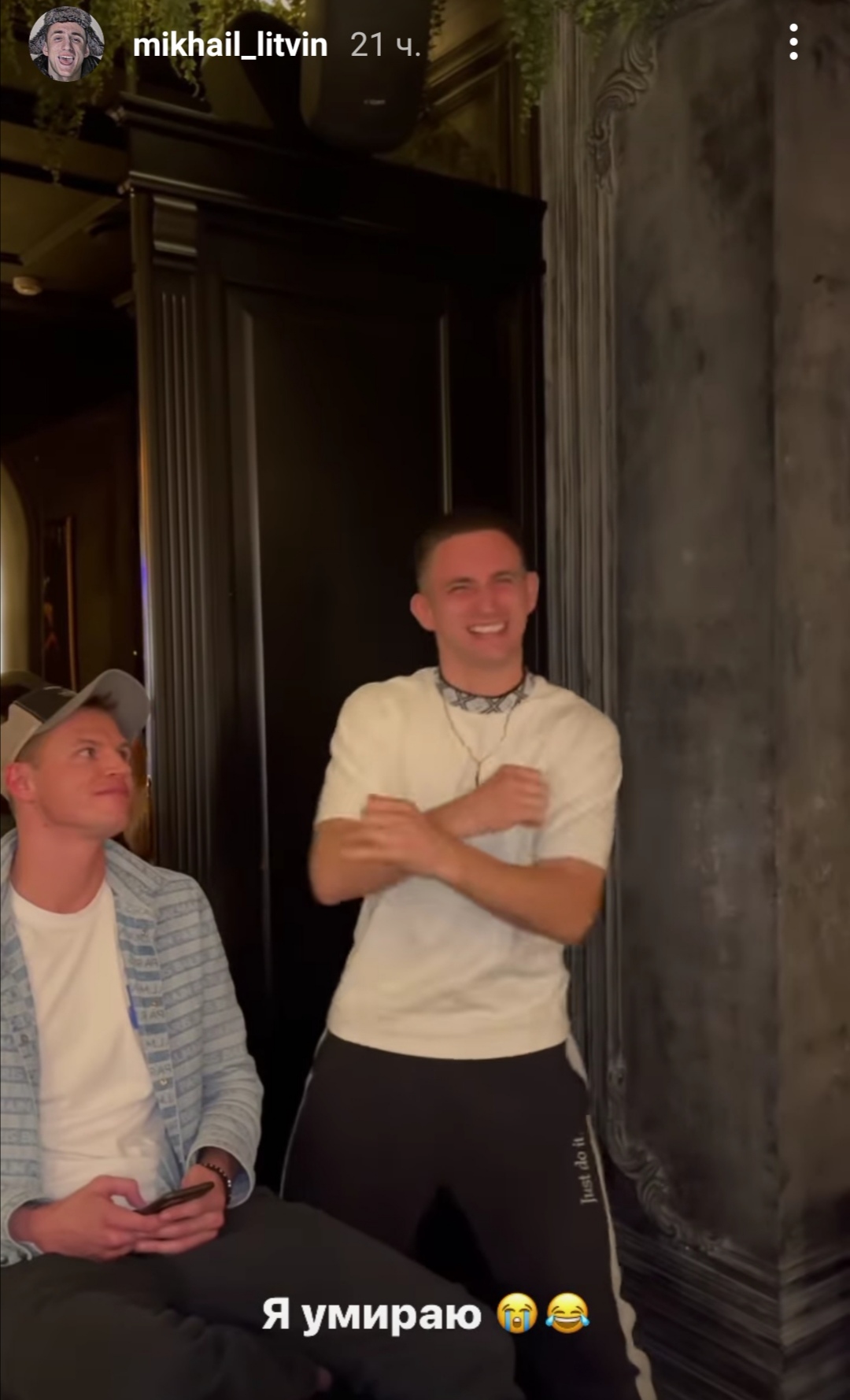 Anastasia Kostenko, probably, would be unpleasant to see how her husband is humiliated.

By the way, while still being Rubin’s player, the footballer admitted that even the team’s coach made fun of him, including Buzova’s tracks in training. 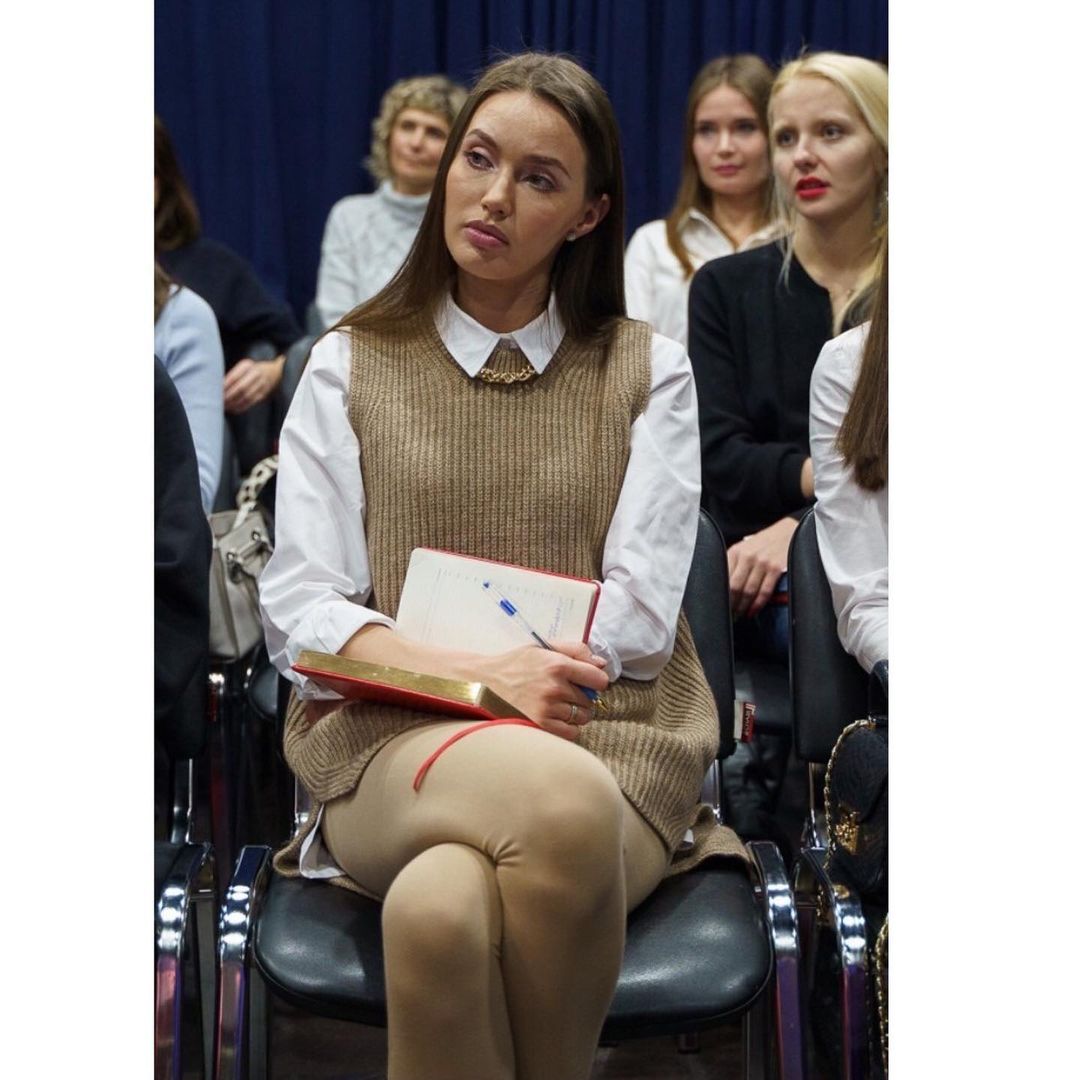