Friends not only took a boat trip, but also saved the dog

Young people who went on a boat trip off the coast of Fort Lauderdale (Florida, USA) did not think that they would have to become lifeguards that day. 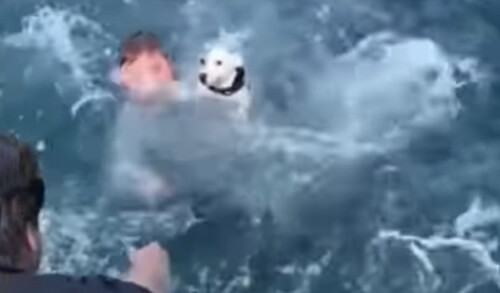 At some point, Bryn Crowell noticed something unusual in the water and thought that the floating object looked like a dog. In the next second, the woman realized that it was indeed a dog, floundering desperately at a distance of about 1.5 kilometers from the shore. However, the animal was lucky, because friends were not going to leave him in trouble. Dylan Berian, one of the campers, jumped overboard and pulled the dog out. At first the poor thing was shaking, but very soon she calmed down. 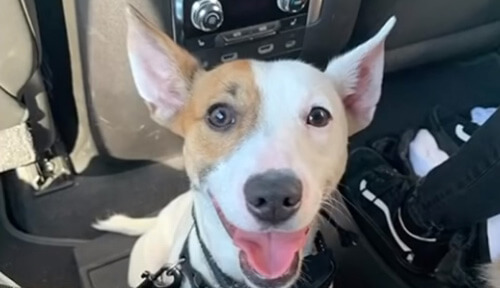 The dog had a contact tag on the dog’s collar and was immediately contacted. It turned out that the pet named Zuko rode with the owners on the boat and fell out of it. People did not immediately notice the loss, and when they realized what had happened and panicked, they just received a call from the rescuers. Now the owners of Zuko will attend to the purchase of a special vest so that henceforth their four-legged friend can enjoy the boating safely.

A puppy caught in hot tar was miraculously saved