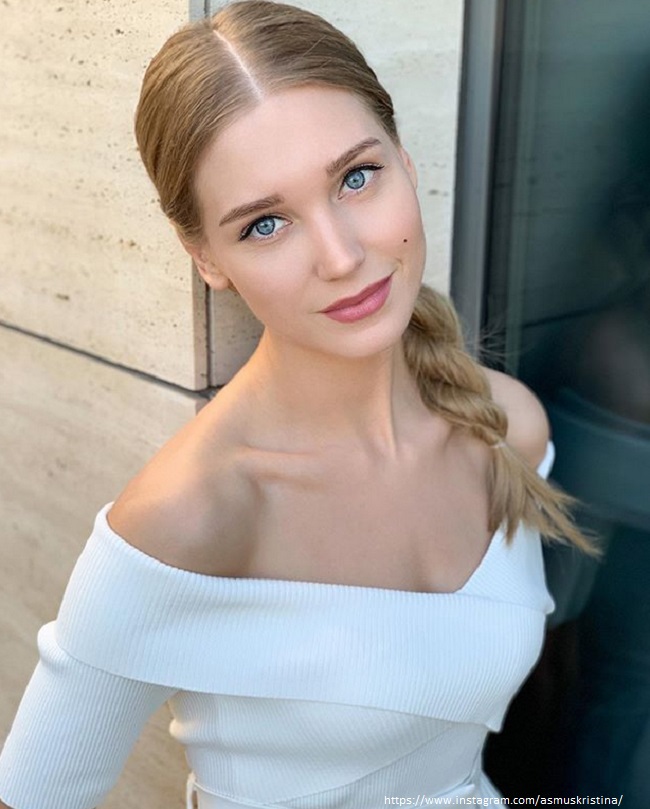 The network leaked a picture of Christina Asmus in her underwear.

Daria Melnikova and Kristina Asmus serve at the Yermolova Moscow Theater. Both play in the play “Text” based on the novel by Dmitry Glukhovsky. It premiered in May 2018. The day before, after another performance, Melnikova captured herself in a dressing room with a bouquet of color. And in the background at this moment Asmus was changing clothes.

Christina appreciated her colleague’s sense of humor and published her footage on her microblog.

We will remind, the other day Christina Asmus again became a blonde. The actress decided to regain her hair color after being a burning brunette for a couple of months. She needed a change of image for a new role.