Found evidence that points to the possible murder of Valentina Legkostupova 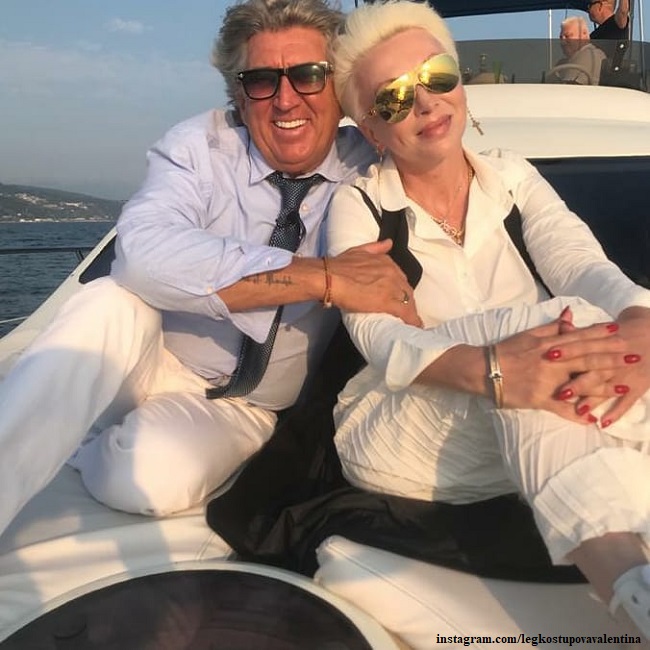 When examining the apartment of the late singer Valentina Legkostupova, objects were found that, according to lawyer Sergei Zhorin, do not indicate an accident.

Lawyer Sergei Zhorin, representing the interests of Anetta Bril, the daughter of the late artist, told Channel Five that law enforcement agencies found objects in Valentina Legkostupova's apartment that indicated the violent nature of her death. We are talking about traces of blood on the sheet, pillow and duvet cover. "A dumbbell was also found wrapped in a towel, which also had traces of blood.", - said Zhorin.

The bloody items, according to the lawyer, have already been sent for examination in order to find out who the found blood belongs to. The lawyer added that the murder is still viewed as one of the versions of what happened to the late Valentina Legkostupova.

Another fact that inclines Zhorin to the version of the singer's murder is the discovered receipt of the alienation of the apartment, signed by Legkostupova. This document came as a complete surprise to the daughter of the deceased and her lawyer. The note was found by the investigators and added to the case file; there is no data on in whose favor the alienation was made.

The lawyer is sure that Legkostupova could not slip in the bathroom, as her widower Yuri Firsov showed. "The injuries to her body could not have been sustained from a single fall. This is repeated exposure, presumably with a blunt object. Theoretically, such an object could be a dumbbell wrapped in a towel.", - said Zhorin.