This rescue operation, carried out by representatives of the Society for the Protection of Animals from Harris (Minnesota, USA), turned out to be quite massive.

Investigator Ashley Pudas arrived at a local recreation area after being told of a parked car with a large number of cats inside. 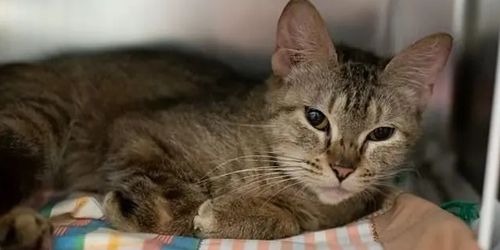 Indeed, there were forty-seven animals in the car, which suffered greatly from the hot weather.

It turned out that the owner of the cats had recently experienced great difficulties in life and became homeless, settling in a car. However, he did not want to give up pets, so the cats lived in a cramped car with him. After talking with the man, Ashley convinced him to listen to the voice of reason and let the cats move to a shelter where they would be much more comfortable and safer. 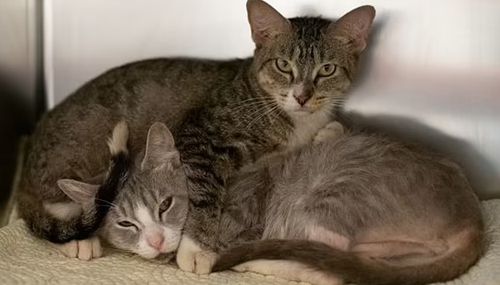 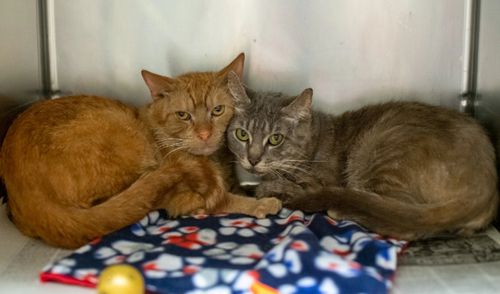 Despite the heat and unsanitary conditions, the animals experienced only minor health problems, if any. The shelter staff have already announced that soon all their new wards will be available for subsequent “adoption”.