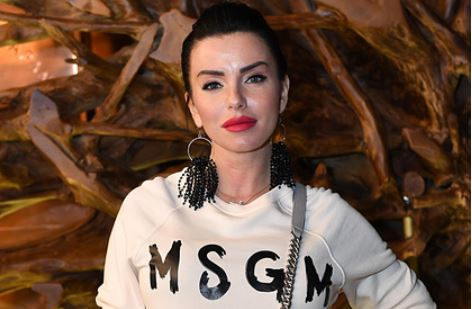 Former soloist of the Russian group Tatu, Yulia Volkova, went into politics – she will take part in the primaries of United Russia to select party candidates for elections to the State Duma. This is reported by TASS.

The representative of the press service of the regional branch of the party in the Ivanovo region said that the singer had already submitted the relevant documents. For this, she personally came to the organizing committee.

The primaries will be held throughout Russia from May 24 to May 30. The elections to the State Duma will be held in September this year.

In 2020, Yulia Volkova explained the breakup with her colleague Lena Katina after the duo reunited in 2014. The band broke up in 2009, but in 2013 Katina and Volkova gave several joint concerts, and in 2014 the singers performed before the opening ceremony of the Winter Olympic Games in Sochi. Volkova said that after that, the artists “began to tear apart with calls, offers, concerts.” “Some everyday moments begin, and Lena gets out of the plane and does not fly to Slovakia,” the performer recalled. According to her, she spoke alone in Slovakia, saying that her colleague was ill.