After leaving SEREBRO, Katya Kishchuk rushed to build a solo career, but did not achieve much success. But the girl was able to establish her personal life. Kischuk began to meet with the English rapper Slowthai and moved to him in London. Three months ago, the couple had a son. 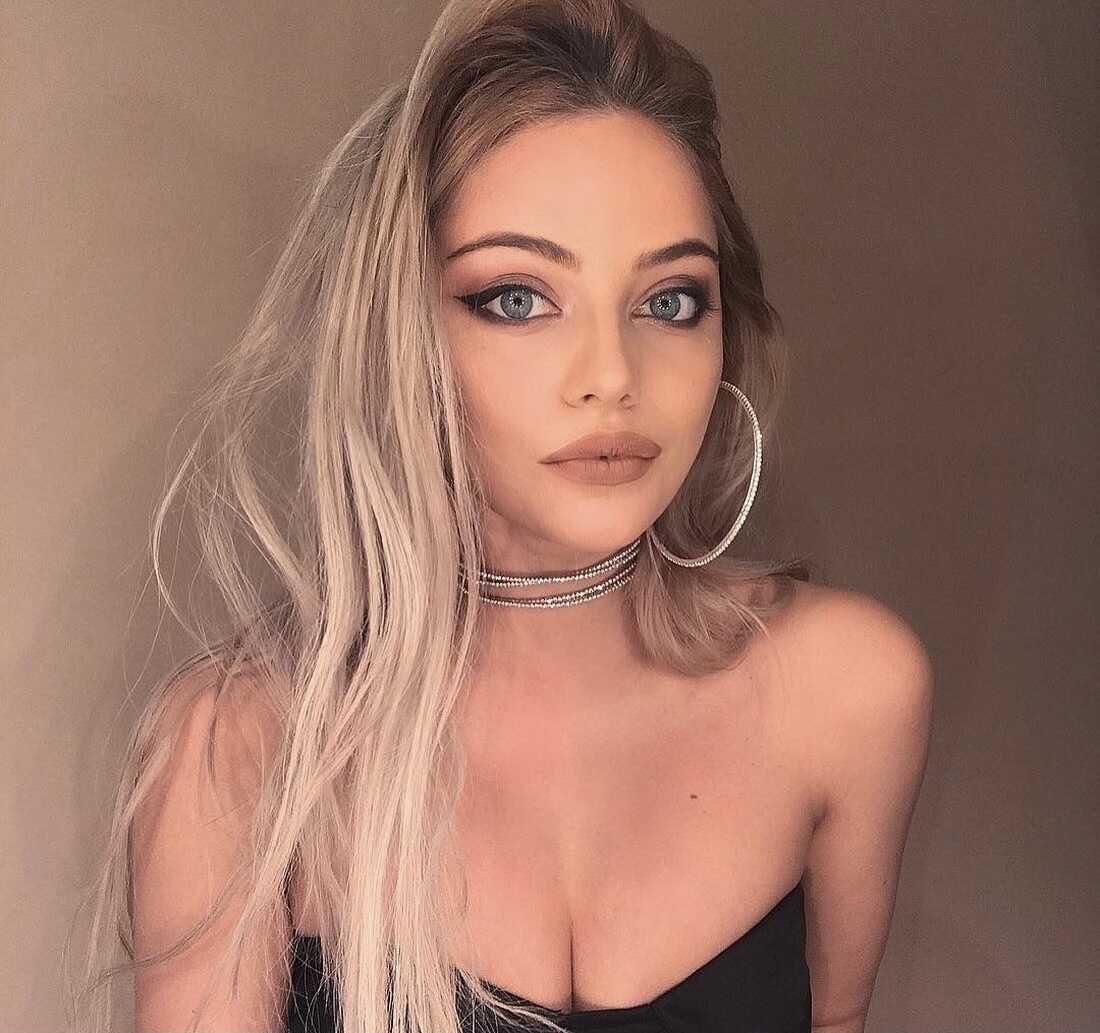 In her blog, the artist posted a photo in which she showed the face of a boy who is sitting on the couch with his father. In the comments, Catherine invited fans to speculate on whom the baby looks like. Many have come to the conclusion that the heir is a “spitting image of the father.”

By the way, another member of the team Olga Seryabkina will soon become a mother. 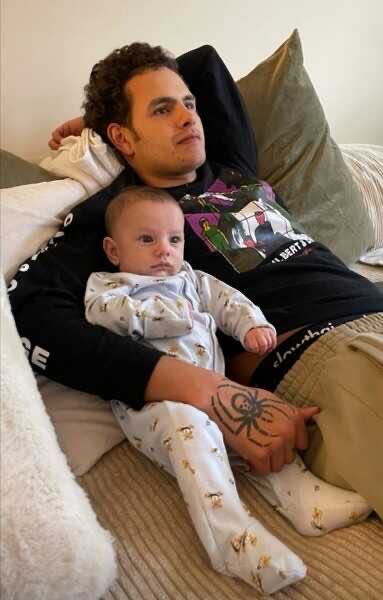