Yuri Thales brought Ani Lorak (Carolina Kuyok) to the big stage. In addition to business relationships, they had an intimate relationship for a long time. The producer admitted that he had a hard time parting with Lorak, because he invested a lot in it. According to Thalesa, 200 thousand dollars for the singer’s promotion, which in the late 90s was a crazy amount. 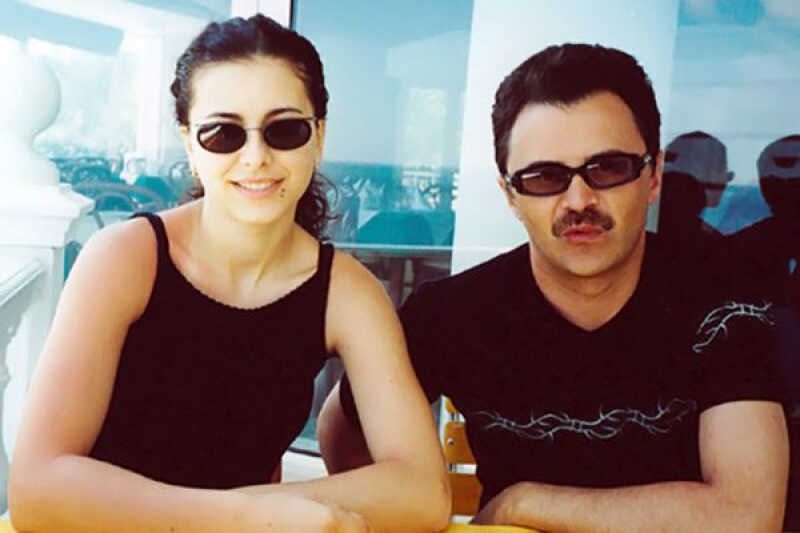 “We didn’t take money for it from outside. On the topic, from time to time I spent 200 thousand dollars on the promotion of Ani. Then it was a lot of money. Now I would need two million … Lorak recouped all the expenses on it, even in excess. We shared the profit 50/50 with her. She was young then, did not know how to manage money, they bought everything for her – pads, food, cars, gasoline … Ani did not go shopping, she didn’t need it, ”recalls Yuri Thalesa … 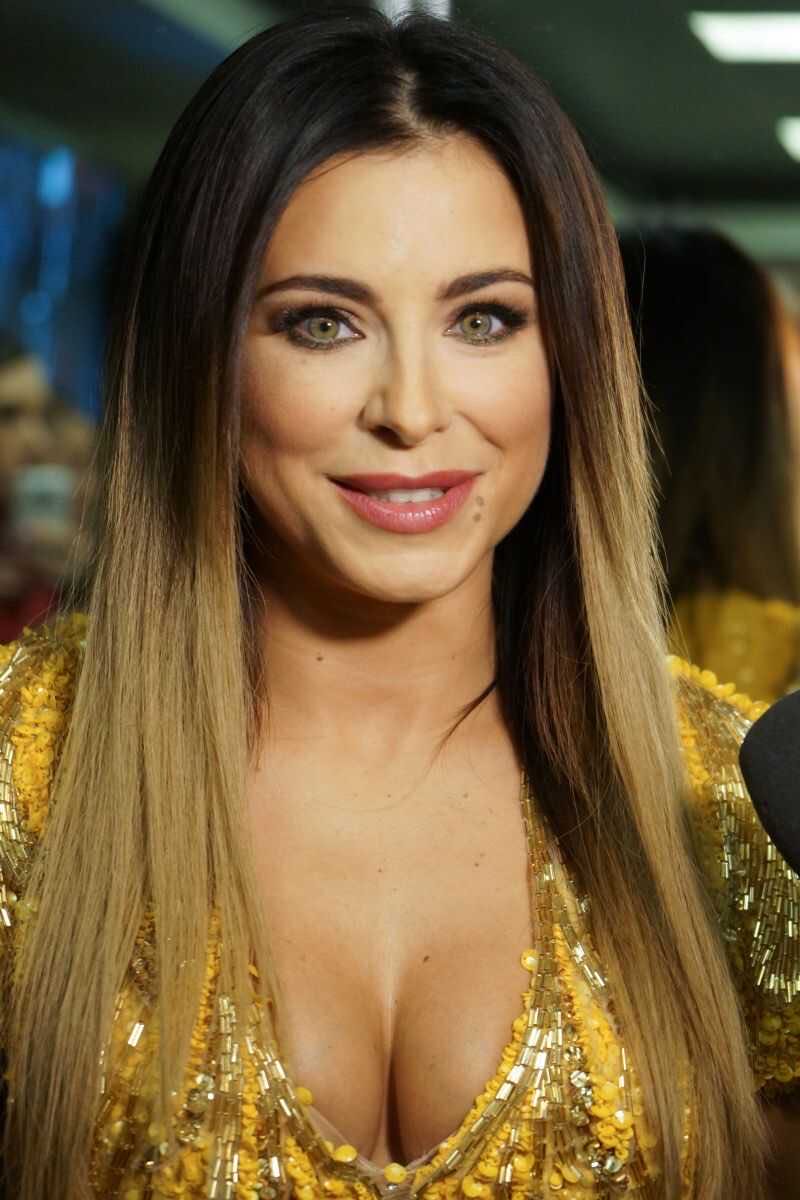