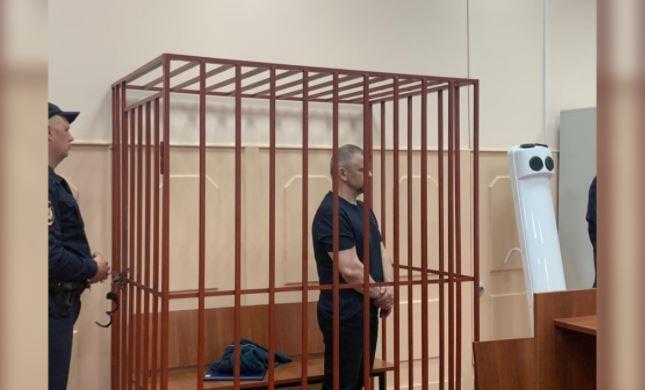 Nikolai Mistryukov, a former business partner of the ex-governor of the Khabarovsk Territory Sergey Furgal, and his entire family received state protection. This is reported by TASS with reference to a law enforcement source. Earlier, Mistryukov admitted his guilt in organizing the murders and entered into a pre-trial cooperation agreement.

“The entire family of Mistryukov, including his wife and himself, is currently under state protection,” the agency quotes its own source.

Last week, the Basmanny Court of Moscow decided to soften the measure of restraint for Mistryukov. As his lawyer Alexei Ulyanov explained, this was done because of Mistryukov's illness, and not a deal with the investigation. According to TASS, the petition was granted because “the circumstances that were taken into account by the court when choosing a preventive measure have changed.”

A former partner of Furgal previously told the investigation that the ex-governor was one of the organizers of the murder and attempt on the life of two Khabarovsk businessmen: Oleg Bulatov and Alexander Smolsky.

In early July, Furgal was detained on suspicion of involvement in the activities of a criminal group and organizing murders in the early 2000s in the Far East. Immediately after the arrest, the ex-official was sent to Moscow, where the Basmanny Court arrested him for two months.