Former lover of Anna Khilkevich accused her of witchcraft 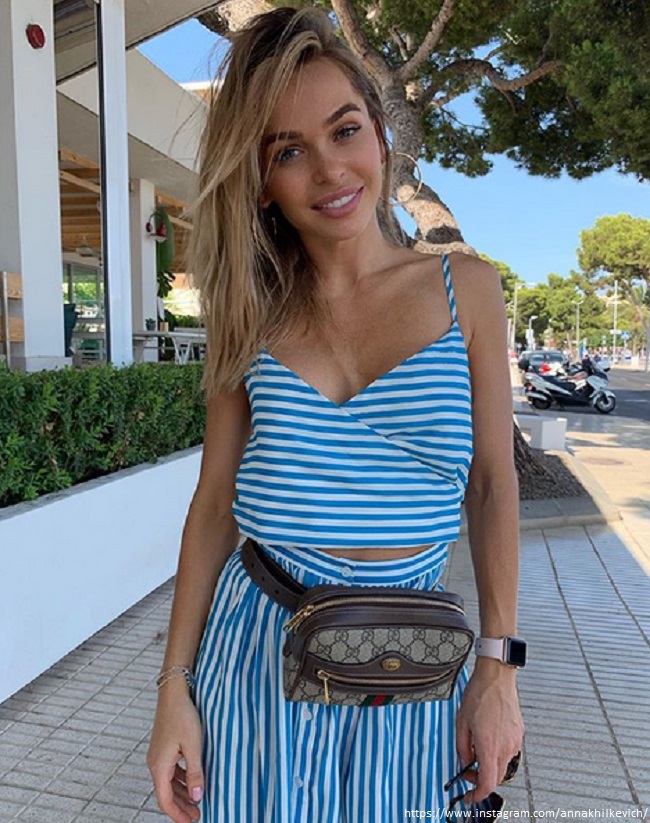 33-year-old actor Anna Khilkevich revealed about the tyrant with whom she had a relationship.

The celebrity shared her observations about the relationship in marriage. The artist noted that a woman who chose a tyrant as her husband most often received less love from her parents in childhood. At the same time, according to Anna, such girls will still try to stay in a destructive relationship.

The mother of two daughters said that she became a victim of a lover-abuser. Despite the fact that Anna quickly realized who she had contacted and broke off this relationship, she suffered from his persecution and humiliation for a long time.

"I had one abuser guy in the past, but I missed it in time and dumped from him. After that, he followed me for quite a long time, scared me, followed, suddenly appeared in various places, but I sincerely believed in my strength and in my innocence, I understood for sure that I didn’t want to, that his behavior was not normal for healthy and sincere relationships🙅🏼♀️
By the way, he recently showed up at first he was nice, and then he started bombarding me with insults and disgusting humiliating phrases accusing me of allegedly using “black magic” against him and ruining him all his life and career 🤦🏼♀️ think? ? Me and black magic are incompatible concepts 💪🏽😬😬 ", said Anna.