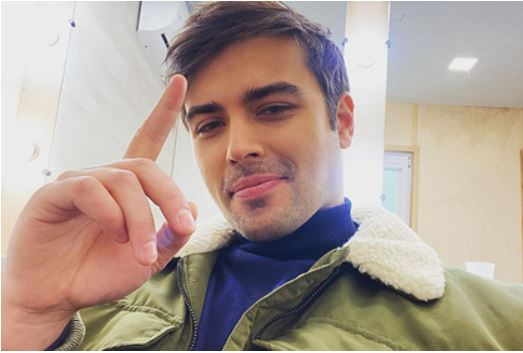 The ex-husband of the Russian actress and singer Nastasya Samburskaya, actor Kirill Dytsevich said that he lives in a rented apartment in Moscow. He does not have enough funds to buy his own real estate. The actor shared the details in an interview with the Dni.ru portal.

The actor moved to the Russian capital a few years ago from Belarus, where he lived with his parents. According to Dytsevich, public opinion about the big earnings of actors does not correspond to reality. “It’s all a myth that actors are very rich. For example, I don’t have 15 million to buy a small apartment in Moscow, ”said the actor.

According to the assumptions of fans, at the moment Dytsevich is building a house in the Moscow region. The actor also clarified that he had previously lived not in Moscow and moved by public transport. “I lived outside the city for a long time and did not have a car. It was very difficult to spend three hours on the road in one direction. I was on the road for six hours every day! ” – said Dytsevich.

In July 2021, Nastasya Samburskaya spoke about her apartment in Moscow. She published photos on the network with the results of housing repairs, noting that from the necessary work there were “literally the final touches.” The actress called the terrace her pride.