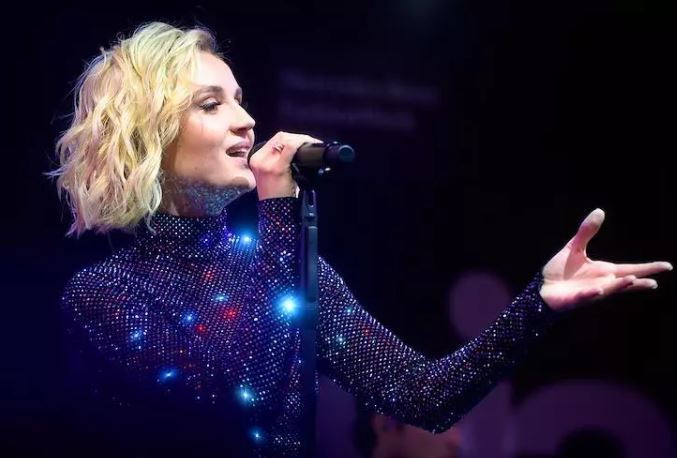 The ex-husband of the singer Polina Gagarina, Dmitry Iskhakov, filed a lawsuit against her. This is reported by Starhit with reference to the press service of the capital’s Tverskoy District Court.

According to the source, the man is trying to officially resolve some issues. “The lawsuit is about establishing the order of communication between Dmitry Iskhakov and children,” the court explained.

Starhit notes that the former lovers previously dispersed without scandals, but the relationship between them was complicated, as a result of which litigation could not be avoided.

Earlier, Mosgortrans filed a claim for 26 thousand rubles against blogger Edward Beale after an accident with his participation in the center of Moscow. It was clarified that the claim was related to the downtime of public transport after an accident.