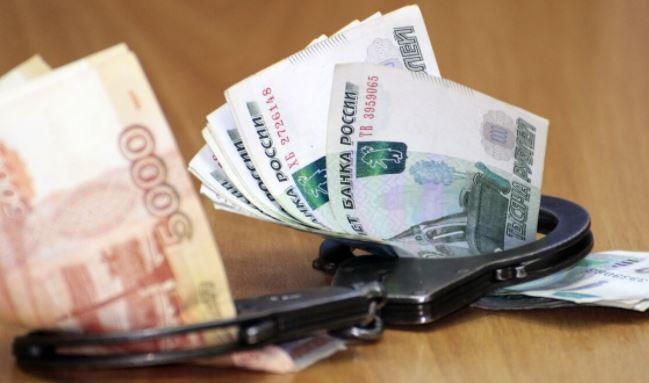 The former head of the Udmurt Republic, Alexander Soloviev, was found guilty of corruption, the press service of the RF IC reports.

“The investigation and the court established that in 2014-2016, Alexander Solovyov received from representatives of organizations engaged in the construction of bridge crossings across the Kama and Bui rivers near the city of Kambarka in the Udmurt Republic, bribes in the form of money totaling 139 million rubles, a commercial organization worth 2.7 million rubles, as well as in the form of illegal provision of cadastral services of a property nature to it, ”the IC said in a statement.

During the investigation, the Investigative Committee seized 20 Solovyov's real estate objects, including residential buildings, apartments and land plots. In addition, funds in the amount of about 15 million rubles, gold bars, and so on were arrested. Also in Spain, local authorities have seized a residential building and a land plot of relatives of the ex-head of Udmurtia.

Alexander Solovyov was found guilty under the article "Taking a bribe by an official holding a public office in the Russian Federation, on an especially large scale." The court sentenced him to 10 years in prison in a strict regime colony.