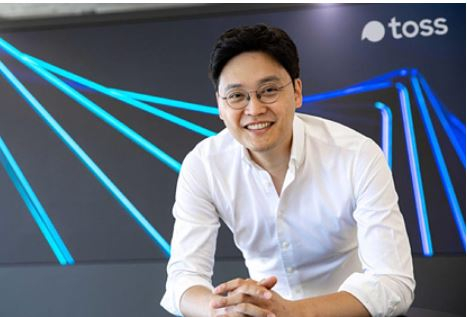 Founder and CEO of Korean fin-tech startup Viva Republica and a dentist by training, Seung-gun Lee has become a dollar billionaire. Forbes estimates his stake in the firm is worth more than a billion dollars.

The developer of the payment application Toss on June 23 raised $ 410 million (almost 30 billion rubles) in a round of financing and was valued at $ 7.4 billion (more than 535 billion rubles). Its investors include Alkeon Capital Management in New York and Silicon Valley-based Altos Ventures. The Korean startup was previously funded by PayPal, Singapore Wealth Fund GIC and venture capital firm Kleiner Perkins.

According to Forbes calculations, Seung-gun Lee owns just under 18 percent of Viva Rebublica, worth $ 1.2 billion (almost 87 billion rubles). This makes him one of the few self-earning billionaires in South Korea, where traditionally the economy is run by conglomerates belonging to family dynasties like LG Group and Hyundai.

Prior to moving into the IT field, Seung-kung Lee worked as a dentist at a clinic affiliated with Samsung. He got the idea to create his own payment application after an unsuccessful attempt to transfer funds, which prompted the creation of a startup Viva Republica in 2013. Two years later, the Korean company launched the Toss application, through which you can now not only transfer money, but also take out loans, assess creditworthiness and invest in stocks. “Toss is what financial transactions should be,” Lee admitted in a 2017 interview with Forbes.

Toss’s official website says that more than 18 million people currently use the service – almost half of South Korea’s population. Viva Republica reported that the company’s revenue for 2020 tripled from last year to 390 billion won (about 24 billion rubles), while losses decreased from 115 to 72.5 billion won.