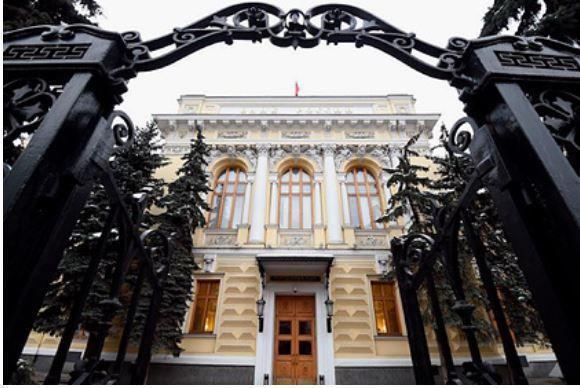 The Central Bank has found a replacement for foreign investors who have fallen out of love with the Russian government debt, writes Kommersant. It will support domestic banks by providing them with additional funds to meet liquidity ratios.

The Central Bank has increased the aggregate limit on repo transactions with banks to one trillion rubles. As part of them, commercial banks sell securities to the regulator with an obligation to buy them back at a higher price. In essence, repo transactions are a type of loan secured by securities, which are most often federal loan bonds (OFZ), a government debt issued by the Russian Ministry of Finance.

Recently, the government has increased the issue of OFZs. This was due to the need to increase spending to support the economy amid the coronavirus pandemic and the traditional increase in spending at the end of the year. In the first week of October, the Ministry of Finance placed bonds for a record amount of 315.7 billion rubles.

At the same time, the usually high demand from foreign residents weakened noticeably, and the main buyers were domestic banks. So that later they do not face a shortage of liquidity and difficulties in complying with the standard for it, the Central Bank uses the repo mechanism as a support tool.

Under certain circumstances, the actions of the regulator can be regarded as an attempt to finance the budget through emission - through the purchase of public debt in transit through banks. However, economists interviewed by the publication believe that it is more appropriate to say that the main goal of the Central Bank is to prevent a massive sale of OFZs by banks if necessary. This scenario may lead to a sharp drop in the price of securities and an increase in their yield, which will complicate further borrowing for the Ministry of Finance.

At the same time, experts note, the conditions on the offered repo from the Central Bank are unprofitable for banks: rates reach 4.35-4.5 percent per annum, which is comparable to transactions in the interbank market. However, they may turn out to be more attractive compared to short repo transactions, since the difference in the level of rates is small.