For which Anastasia Zavorotnyuk is wanted by bailiffs

Anastasia Zavorotnyuk is not the first to be wanted by bailiffs. The fact that the actresses have debts was known even before her illness. Later, the case was closed in a strange way, allegedly due to the fact that they could not find Zavorotnyuk. 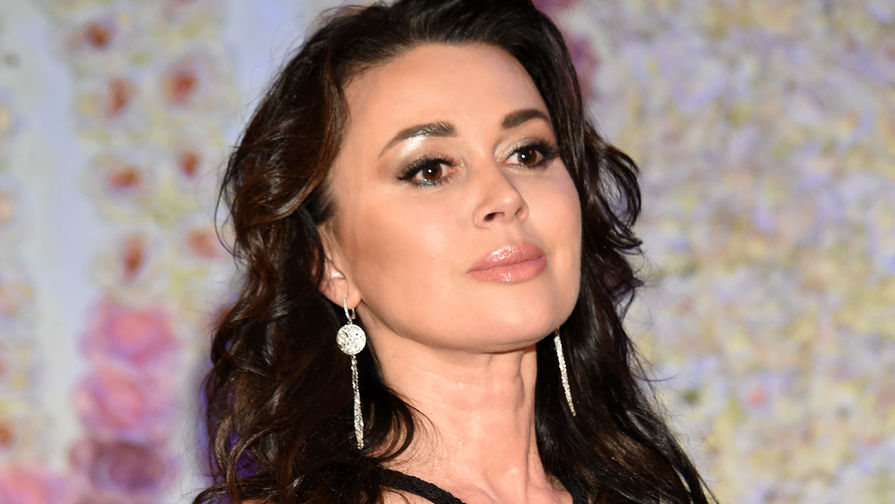 Now it became known that the bailiffs again took up her. True, this time the tax debt is much more modest – only about 80 thousand. Her daughter Anna also owed the state debt – the girl did not pay utility bills in the amount of 23 thousand rubles. But the mother of the actress owes 11 thousand rubles for traffic violations.

Earlier, Anna Zavorotnyuk admitted that she wants to leave Russia … 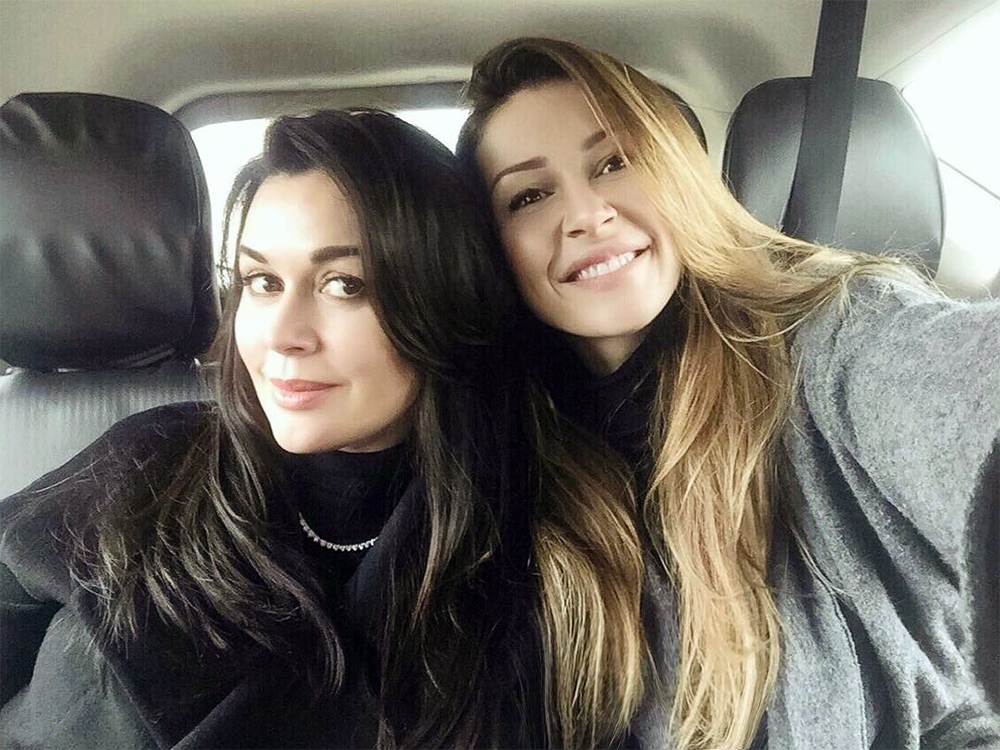