When we buy ice cream in a cone at McDonald’s, we first eat the delicacy itself, and then we have a crunchy waffle. 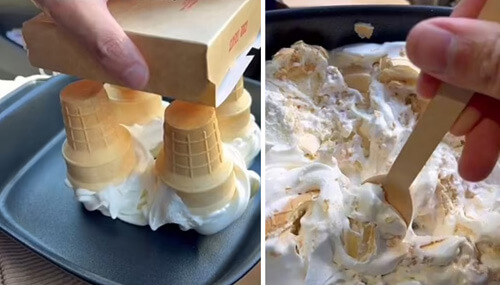 But Adrian Vijonarco from Sydney (Australia) published a video that shows that while eating a cold treat, you can enjoy both ice cream and a cone at the same time. True, Adrian admitted that he was not the inventor of this method, and the fashion came from Indonesia. The recipe is pretty simple. Several servings of McDonald’s ice cream are placed on a tray, and then they are crushed along with the cones, so that a single mass is obtained. In appearance, it is not as beautiful as a whole ice cream, but, as one assures itself, “divinely delicious.” 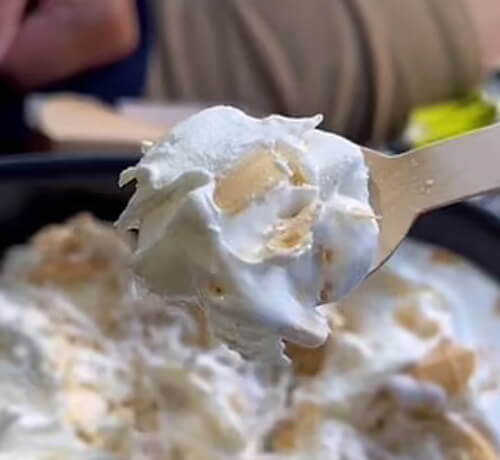 Many viewers have already tried out an unusual idea and admitted that it is very good. Some people also thought of pouring sweet sauces and syrups on the crushed ice cream and adding confectionery sprinkles – the taste only gets better.