Folklore is oral folk art that arose even before the advent of writing and combined all types of art: music, dance, literature, theater. Folklore traditions serve as a manifestation of the ethnic traits of the people, their worldview, spiritual culture and moral principles, in translation the word folk-lore means “folk wisdom”. 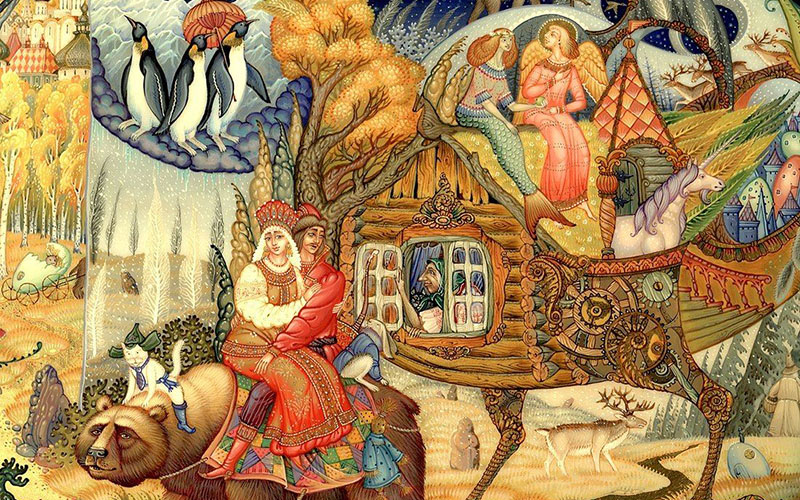 According to stylistic and plot features, folklore is usually divided into several types. 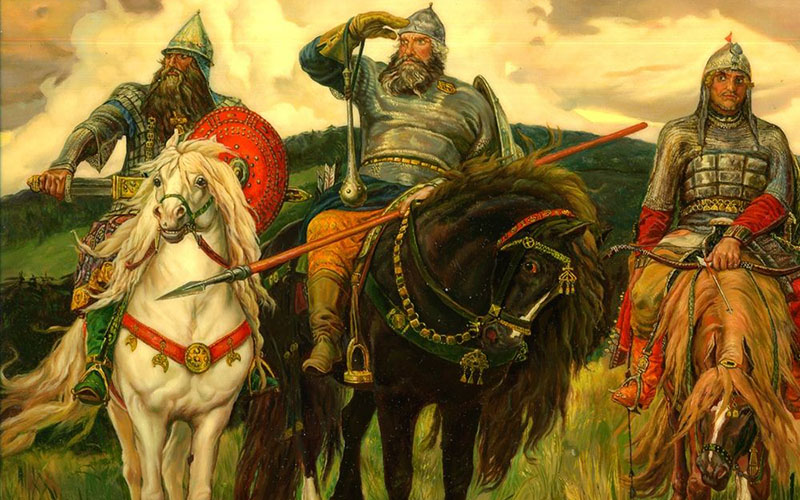 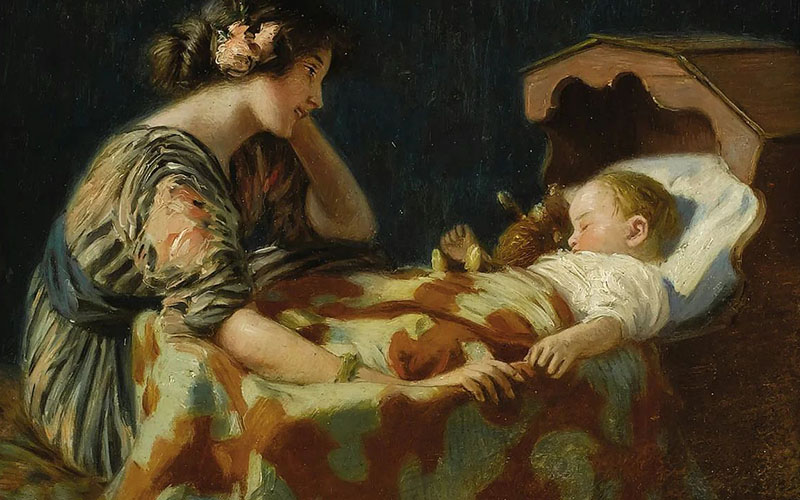 Folk drama (another term is folklore theater) belongs to the dramatic genre of folklore. This is a theatrical performance that does not have a fixed text and allows some changes in the plot when performed from the stage. 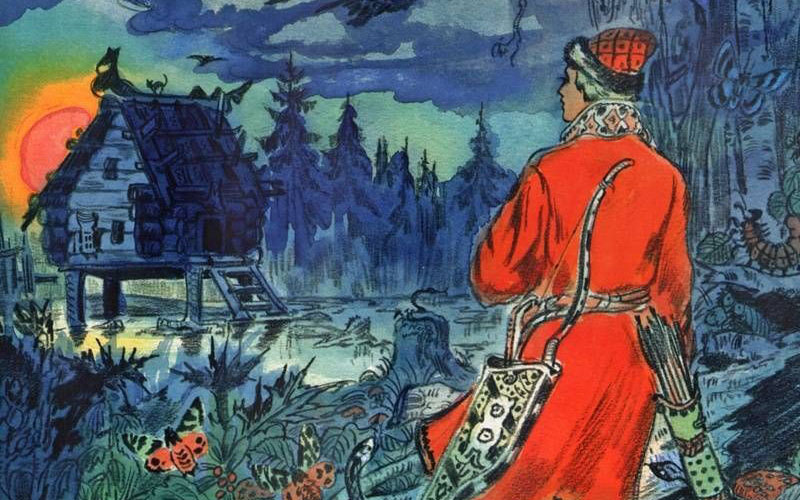 The folklore traditions of European countries have many similarities, since they developed against the background of centuries of close contact between the cultures of the peoples inhabiting this part of the world.

The heroes of most epics and fairy tales of the countries of Western Europe are supernatural creatures: trolls, goblins, boggles (ghosts), wigets (brownies), evil sorcerers and witches. Folk heroes are sung in historical songs: the English Robin Hood, the Scottish Honest Thomas, the French Roland and Joan of Arc. 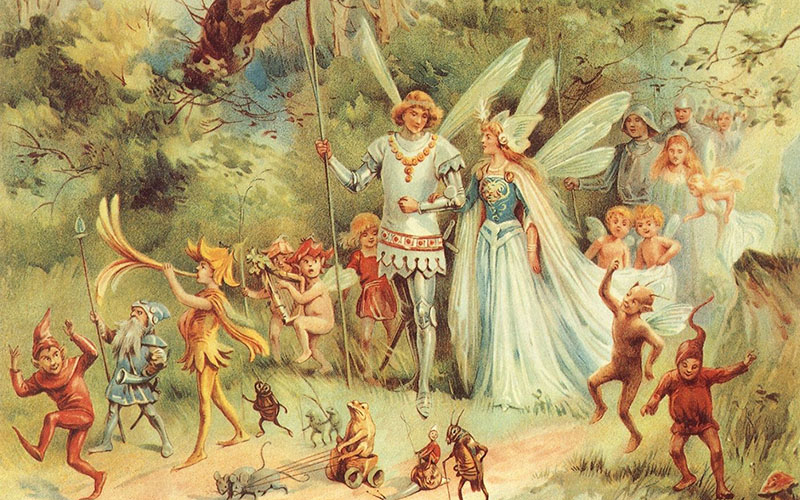 The peculiarity of the folklore traditions that exist on the American continent is that until the 16th century they were based solely on the myths and beliefs of indigenous peoples: Indians, Eskimos, Aleuts. These were legends and tales about the creation of the world and the origin of people, ritual songs and dances. New customs, new genres of folklore and new heroes appeared after the arrival of Europeans in America.

Many American folk songs and ballads are arrangements of British vocal works, arranged for a different cast or instrument. National American musical instruments can be considered:

The modern epic folklore of America has united different forms of creativity of peoples: stories about natural disasters and supernatural phenomena (especially about voodoo), legends and mythological stories, numerous types of fairy tales and fables about animals and birds. 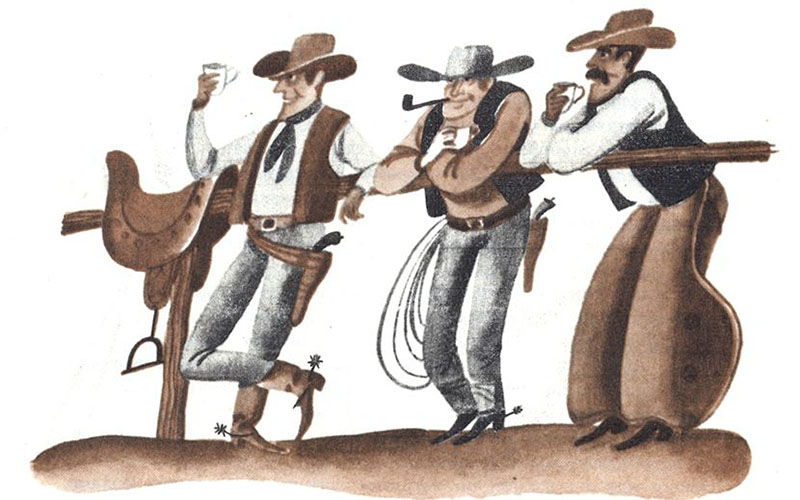 The most popular heroes of American epics, historical stories and legends are super cowboy Bill, the “sea wolf” captain Stromalong, the lumberjack giant Paul Bunyan and his companion bull Baby Blue. Mythical creatures in fairy tales and folklore theatrical performances are represented by the horned hare Jackalope, the sea monster Chessy, the evil wolf-like Chupacabra, the cannibal spirit Wendigo. Widely known almost all over the world are the American analogue of the European St. Nicholas Santa Claus and the semi-mythical marmot Phil, according to legend, predicting the coming of spring.

It is believed that the impetus for the development of folklore in India was given by the sacred text Samaveda, written at the beginning of our era. It said that legends passed down from generation to generation and music that connects the human soul with nature were given to people by the gods. Today, India has a huge number of epic works preserved in the oral tradition and recorded in Sanskrit, they cover the entire centuries-old history of the people. One of the main folklore monuments are the poems “Mahabharata” and “Ramayana”.

Indian songs and dances are very melodic and have a special, bewitching rhythm. Among ethnic Indian musical instruments: 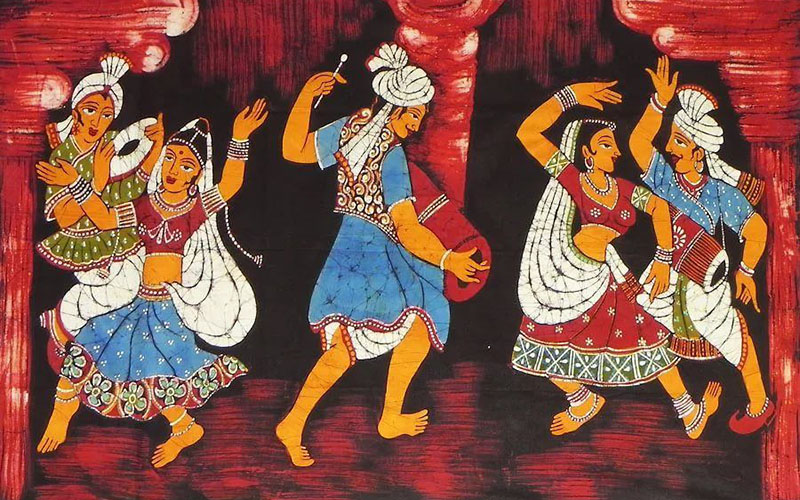 Among the folklore traditions of the world, the creativity of the peoples of Africa is rich and diverse. Music, dances, epic tales and visual arts in African tribes developed in close connection with each other, and in the absence of writing they carried not only aesthetic and educational, but also informational load.

A characteristic feature of African epic folklore is mythology and primitive simplicity. In the plots of fairy tales, epics and legends, sages often serve as heroes, whose advice helps in family relationships, or tricksters – anthropomorphic creatures endowed with the features of a cunning rogue and mocker. 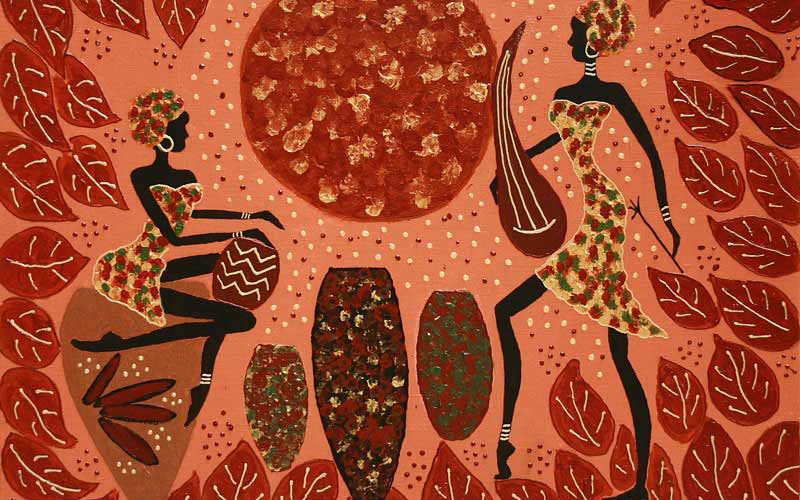 Music in Africa is used in rituals and religious ceremonies, it sounds on holidays and on weekdays. Africans believe that melodic sounds have a life force, a special form of energy that governs all living beings. The complex rhythmic combinations characteristic of African music are created by percussion instruments: drums (there are about a dozen different types), xylophones, tambourines, castanets, shakers.