Fleeing from the flood, the girl did not forget to take her beloved dog

Early in the morning, Chloe Adams woke up from what she called a real nightmare – rapid streams of water escaped from the bathroom and quickly flooded the house. 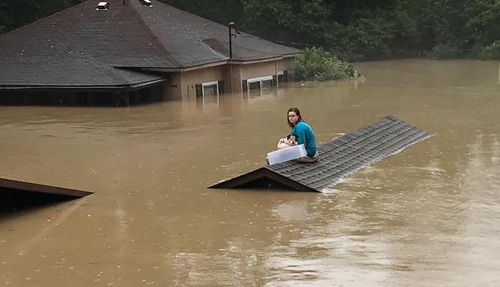 A resident of Whitesburg (Kentucky, USA), who became one of the flood victims due to heavy rains, realized that she needed to get out of the house as quickly as possible. At that time, along with 17-year-old Chloe, there was only her dog Sandy, and the girl was not going to leave her pet. It just turned out that the dog can’t swim. Then Chloe used a plastic container in which she put the dog, and then hoisted the box on the sofa cushion. Pushing this rescue structure in front of her, the brave girl managed to swim to the neighboring house, where she climbed onto the unflooded roof. 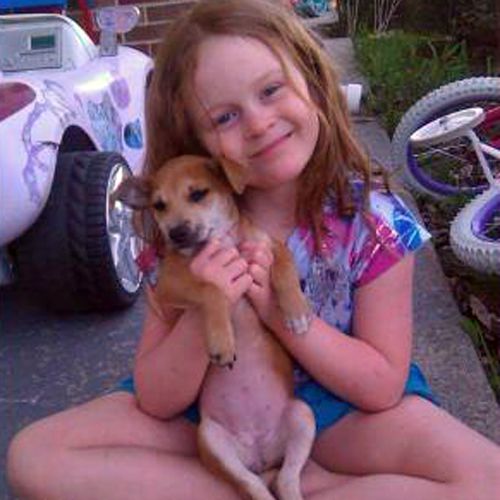 Chloe and Sandy sat on the roof for about five hours, after which her cousin was able to get to the girl by boat. Only when she was safe at her grandmother’s house did Chloe burst into tears of relief, realizing that she had managed to avoid death and save her beloved. Many send words of support to the girl, believing that a natural disaster can deprive people of a lot, but it should not deprive us of the main thing – the desire to survive and the desire to help those who need it.

The owners found out that they have a “corn thresher”