Little Violet from Australia, without knowing it, became the object of the pity of Internet users. 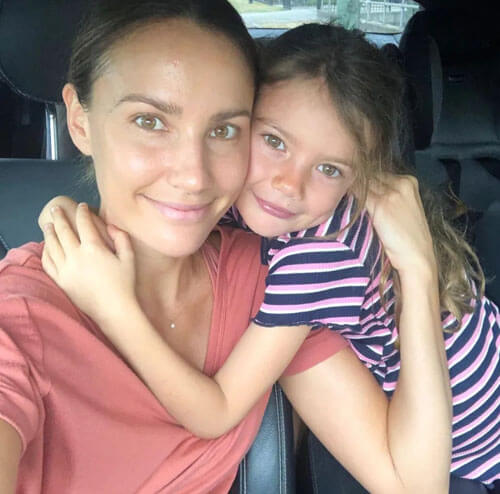 It all began with the fact that Rachel Finch, the mother of a 6-year-old girl, photographed and posted on the social network the lunch that she had collected for her daughter to school. The box contained sliced ​​cucumbers, carrot sticks, a bunch of grapes, strawberries, and rice crackers. In a separate jar, there was a boiled egg, whole grain pasta and cauliflower addition. People immediately blamed the mother for not feeding her growing baby body. 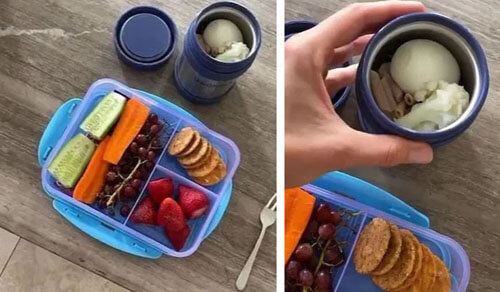 Rachel didn’t even expect how many negative comments she would receive on a simple photo. The fitness lover, trainer, health guru, and nutritional advocate isn’t particularly keen on making excuses to anyone, but she said that Violet never feels hungry. In addition, it is strange to draw conclusions about a child’s nutrition for a single school lunch – the mother of the family is sure.

See also: Avocado turned into a carved masterpiece in an hour