Financier Babin: the Swiss franc is the most stable world currency 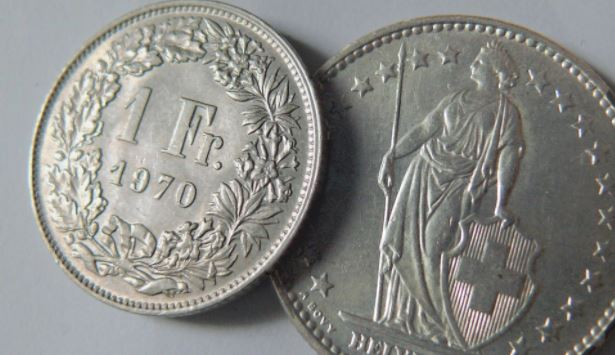 The historic Swiss franc has become one of the safest currencies in the world due to the country’s strong economy. This was stated by Dmitry Babin, an expert on the stock market.

The Swiss economy is based on a high specialization of labor and ideal conditions for business. This country is the largest gold processor and the de facto banking capital of Europe, writes Prime.

“The country has rightfully earned a reputation as one of the most reliable financial and economic systems in the world. The long-term political stability of the country also plays an important role in this, ”said expert Babin.

The combination of all factors allows the Swiss franc to be considered one of the protective currencies along with the dollar. It strengthened itself in the wake of the improvement in the situation on the stock exchanges. Therefore, the national currency of Switzerland is not afraid of the crisis, the financier concluded.

The dollar remains among the most reliable currencies in the global financial system. But creating a so-called “money cult” is not worth it. Money is a medium of exchange and must be liquid.