Financial experts presented a forecast of the ruble for May 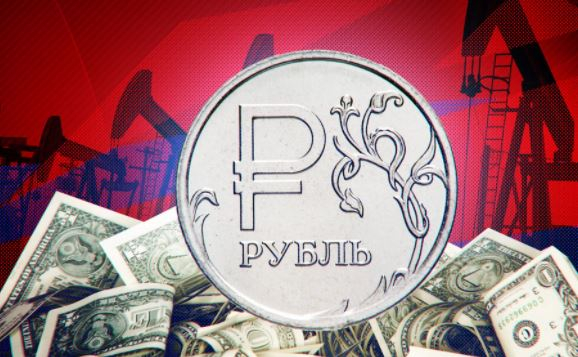 There should be no reasons for the decline in oil prices and the growth of new geopolitical risks in May. This opinion was expressed by the chief economist of the BCS financial group Vladimir Tikhomirov.

The rate of the Russian currency this month will remain in the corridor from 73 to 75 rubles. per dollar, reports “Kommersant” the words of the expert.

Keeping the ruble in the range of 73–76 rubles. Vasily Solodkov, director of the HSE Banking Institute, is expecting a dollar for the dollar during May. It also confirms the current favorable market conditions.

The negative geopolitical factors in the recent period began to be perceived by the market a little more calmly, which allows the ruble to strive for more fundamentally sound levels, said Vladimir Bragin, director for analysis of financial markets and macroeconomics of Alfa Capital. According to his forecast, the national currency of Russia in May will be in the corridor of 73.5-74.0 rubles. for the dollar.

After the May holidays, prerequisites for a weakening of the dollar may arise in the foreign exchange market, says Sergey Grigoryan, a representative of the ANIF investment fund in Russia. At the same time, in his opinion, significant fluctuations in exchange rates will not be observed.