Financial experts predicted an increase in bank rates up to 10% 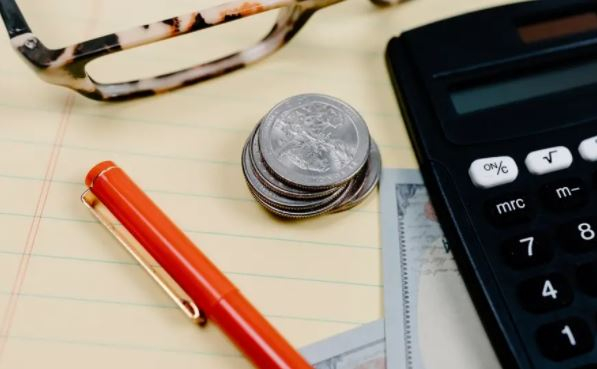 Bank rates on ruble deposits may rise to 10% per annum, writes Rossiyskaya Gazeta with reference to the Banki.ru marketplace.

In December 2021, the Bank of Russia raised the key rate by 1 percentage point at once, to 8.5%. Soon, financial institutions began to increase interest on deposits. If at the beginning of last year the profitability of deposits was at the level of 4.49%, now it is 8-9%. The average maximum rate in the ten largest banks in the country at the end of the first decade of December was 7.38%, which is the highest rate since May 2019.

However, one should not rush to the bank with money before February, Vadim Tikhonov, an analyst at Banki.ru, is convinced. According to his forecast, the maximum deposit rates can be seen in the first quarter of 2022.

The head of the analytics department of the Sravn.ru service, Viktor Kuzmin, believes that the overall demand for deposits in 2022 will increase. He also expects increased competition between banks.

Banker Alexander Sychkov previously gave recommendations on the correct choice of deposit. According to him, customers should not trust advertising slogans and should carefully analyze all the offers on the market.