Financial experts advise investors not to keep money in dollars 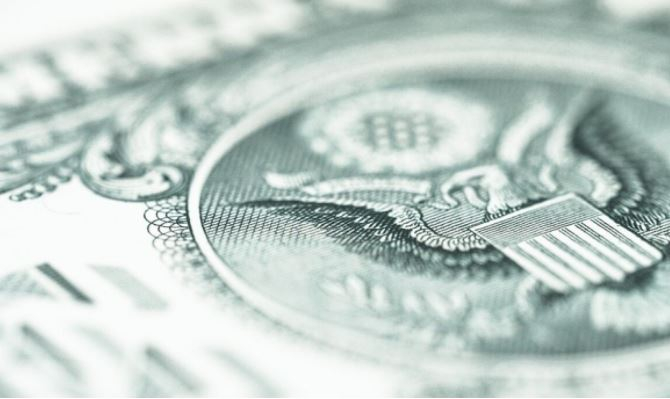 Deposits will remain a good option for storing savings in 2021, but investors should better refuse the dollar, according to financial experts and analysts.

For those who receive income exclusively in rubles and do not have significant savings, it is better to keep money in deposits, says Alexander Bychkov, general director of Russ-Invest. If you have at least a few hundred thousand rubles that are not planned to be used in the next three years, then in this case you should use an individual investment account (IIA), which provides for the possibility of returning personal income tax, the specialist noted.

Bychkov added that if the IIS funds are invested in OFZs, then taking into account the return of personal income tax and coupon income on bonds, a fairly high yield is obtained, significantly exceeding the rates on deposits. Polevoy, in turn, drew attention to the fact that sovereign bonds in rubles and foreign currency could become a good alternative to bank deposits. However, since this is a big risk, the expert recommends having a diversified portfolio of bonds and stocks and not paying attention to short-term changes in the market.

Artem Tuzov, director of the capital market department at Univer Capital, previously told when it is better to sell dollars in order to get maximum income. According to him, one should not expect the ruble to return to its previous levels, but there will still be periods of strengthening of the Russian currency in the foreseeable future. The expert called these time periods the best for buying the dollar and the euro.