Filming a video, a woman almost became a victim of a landslide

While on the coast in Juneau (Alaska, USA), the woman decided to shoot a video for social networks. 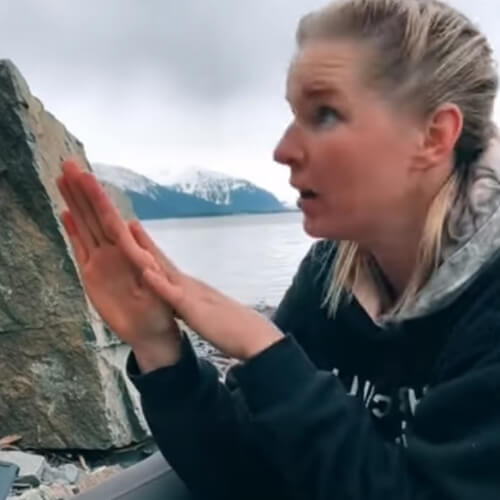 But the performance in front of an online audience ended in a frightening way, because the lady heard a terrible noise coming from the mountains, and realized that she was in danger of becoming a victim of a landslide. Running away from danger, the heroine and the author of the video calmed down for a while, hearing that everything was quiet, but then rushed away in even greater panic – the noise resumed, and a second, more significant wave of collapse began. 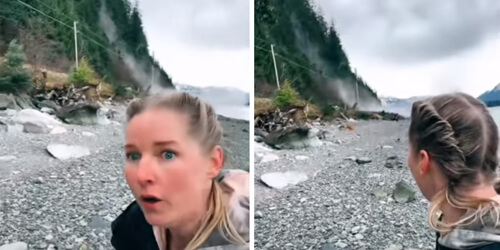 The woman not only saved herself, but also saved a motorist who was driving straight to the disaster site. The heroine of the shots managed to attract the attention of the driver and warn him about the landslide.

After a landslide, an image of a human face formed on a rock