Nicola White, who got married in 2005, was convinced that not all marriages are successful. 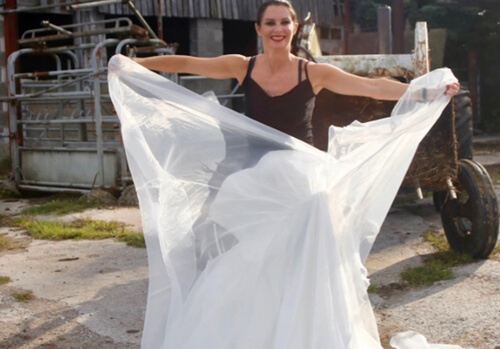 A resident of Manchester (England) does not cover what exactly happened, but the marriage ended, and the woman filed for divorce. The ex-wife decided to celebrate such an event in an unusual way – she first tore and then burned her wedding dress, not forgetting to photograph the strange “ritual” as a keepsake. 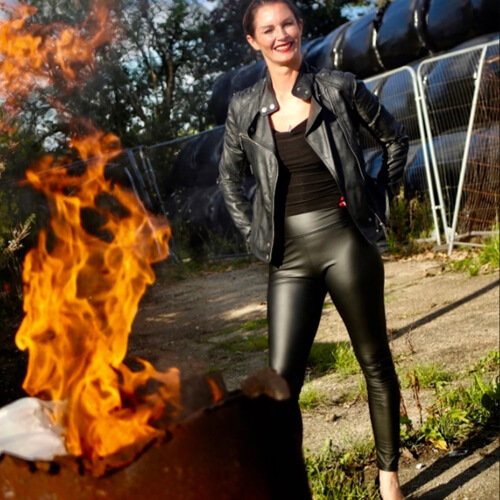 Nicola added that the destruction of the dress brought good results – the lady felt that, having thrown out all her anger in this way, she got rid of a great burden on her heart. Now the woman not only felt self-confidence, but is also ready to leave all the marriage negativity in the past.