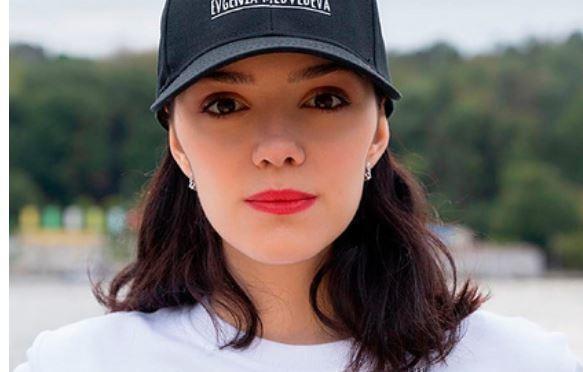 Two-time world and European figure skating champion Evgenia Medvedeva will be hospitalized for examination due to an aggravated back injury. This is reported by TASS with reference to the representative of the Russian Figure Skating Federation.

Due to the damage, the athlete will not be able to compete at the second stage of the Russian Cup, which will be held in Moscow from 10 to 13 October. Earlier, Medvedeva withdrew from the first stage of the competition, which took place in Syzran, for medical reasons.

Medvedev on September 16 announced her decision to return to Eteri Tutberidze's group. The skater thanked the Canadian specialist Brian Orser for the work done and understanding. Choreographer Daniil Gleikhengauz said that in three and a half weeks Medvedev will be prepared for the first stage of the Russian Cup.

In addition to victories at the world and European championships, Medvedeva won silver at the 2018 Olympics in Pyeongchang. In addition, the Russian woman has two victories in the Grand Prix finals.