For obvious reasons, casual eyewitnesses who found themselves on the beach in Bang Saen (Chonburi, Thailand) were horrified when they saw a corpse on the sand. 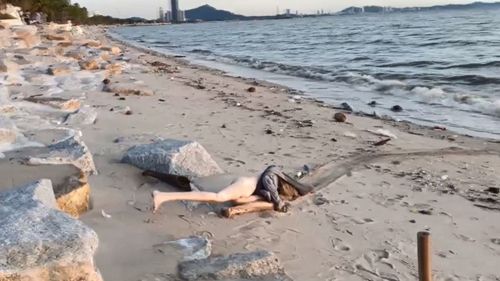 The dead young naked woman caused quite a stir, and soon the police and paramedics were rushing to the beach to begin an investigation into either the tragedy or the monstrous criminal atrocity. But, fortunately, there was nothing to investigate, because the young stranger was not a real woman, but a realistic Japanese-made AV idol sex doll. 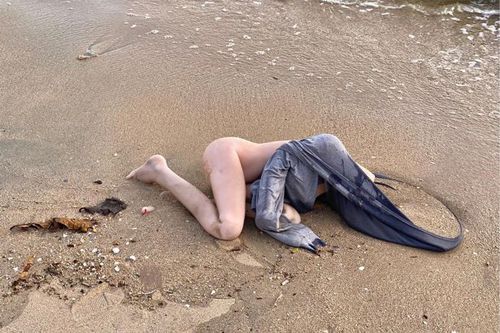 Of course, the doll was taken away so that it would not embarrass or frighten the people. The police suggest that the poor doll was thrown into a river or canal, after which it ended up in the sea. 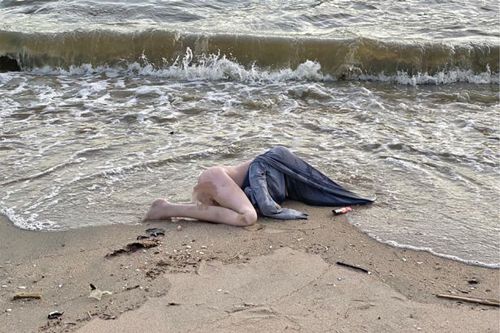 These dolls cost at least $500, so the authorities added that the owner of the doll can approach them and take his property – if, of course, the owner shows up.