Father Nachalova named the reason for the singer’s health problems 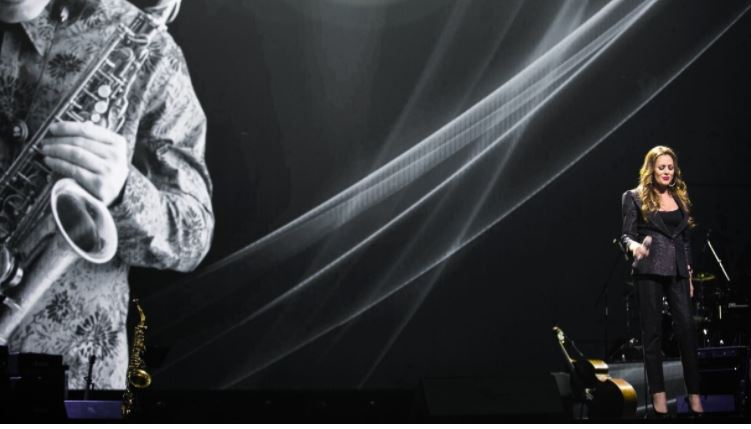 Singer Julia Nachalova, who dreamed of losing weight, earned herself a lot of sores, which, according to the performer’s father, severely crippled her.

The artist has always been popular with the opposite sex. However, her first husband Dmitry Lanskoy, as relatives say, put a lot of pressure on her, urging her to lose weight. Moreover, the celebrity became very worried when she learned about the betrayal of the faithful.

“The fact that Yulia found him with someone shook her a lot, she got angry. The health problem arose from the fashion of the time for thinness. It all started with anorexia, I talked to her about it all the time. It was the starting point when the ailments began, ”said Viktor Nachalov on the air of the Dok-Tok program.

The father himself tried more than once to talk with his daughter and bring her to reason, but confidential conversations did not bring results. The singer continued to lose weight.

Yulia Nachalova passed away in March 2019 at the age of 38. The star fought for life in a Moscow hospital for more than two weeks, but the artist could not be saved. She died of blood poisoning and heart failure.