Residents of Suzhou (Jiangsu Province, China), who saw a man lying in the middle of the road, suggested that the man was feeling bad. 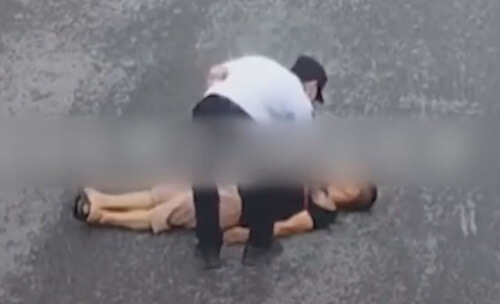 Well, you could say that. The stranger did experience suffering, but not physical. A strange hysteria happened to the father of the family due to the fact that his daughter could not solve the mathematical example. The girl had to calculate how much it would turn out if 700 was subtracted from 800. The result was the number 900, and the unfortunate father could not come to terms with such low knowledge of the child. 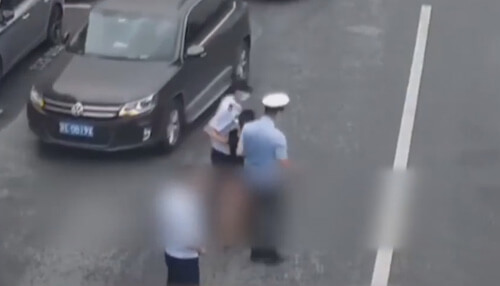 He lay down on the road and told the police that he needed to be detained. Be that as it may, but the eccentric was taken out of the way in any case.

Envious of other people’s wealth, drunken hooligans jumped on the roofs of expensive cars