Father Dana Borisova is homeless, while she enjoys the luxury 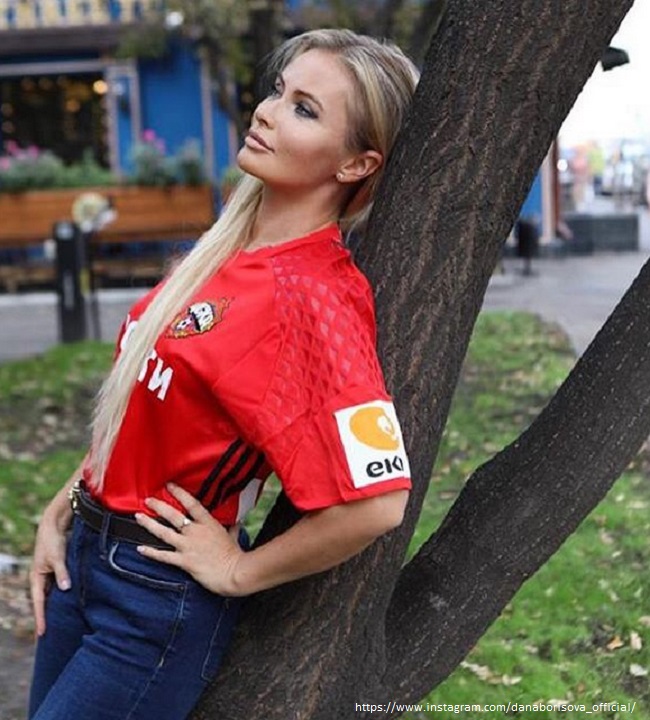 As it turned out, dad leading Dana Borisova was without shelter and livelihoods, and the daughter categorically does not want to help him.

44-year-old Dana Borisova used to live in Grand style. The star does not skimp on beauty treatments and uses the services of two domestic workers and dines in expensive restaurants. The media personality also indulges his favorite German Spitz Michelle: only one haircut dogs cost popular hostess in the hundreds of thousands.

Meanwhile, her 67-year-old father Alexander Borisov was forced to sleep on the street and eat whatever is served good people. The man was discovered Anastasia Melnikova — the inhabitant of the house, near which he sleeps directly on the bench. "I was anxious for it — shared it. — I thought, "Maybe he is unwell or lost documents?" In the end, I came up and asked what happened. He was very friendly, polite. Told that he was in a difficult situation, was very tired and didn't come home for a few days. Asked me to let him into the entrance".

Anastasia also found out that Alexander is not just a homeless man, father of the famous person — Dana Borisova. The woman tried to get in touch with telediva and was shocked at her response. "She wrote: "If you want, then you feed him. Can even afford to pick up." After that she blocked me. I applied to social services, but all answered me that he has a Moscow residence permit, he is supposedly wealthy, and nothing to help him"—resented Melnikov.

To star still drew attention to the hardships of his father, Anastasia contacted the program "really". But shame on Dana failed. She, on the contrary, began to defend himself and yell at the parent. Borisov said that the father has several apartments, and she does not understand why he publicly plays the drama.

"I believe that he once again presses on pity, — assured the blonde. — Do these games do not play! My kindness is being perceived as weakness. I helped him a lot! I have a whole life in front of him, the feeling that I must-must!"

Borisov also noted that he doubted the relationship with Alexander. According to star, he did not just say that in her childhood about the infidelities of his mother than only traumatized her fragile mind. "I explained that the formation of me as dependent and inferior in terms of family life, was from the Pope"—shared it.

The show's host Timur Eremeev was surprised the cold-blooded attitude of the star to a friend, who knew the conditions in which he lives the last three years. It turned out, the house for men became... construction trailer. "You spend amount of space for the dog!"— outraged Timur.

Sam Alexander says that it does not require from the daughter much. "Want Given a little help until you get a job. I have enough 15-20 thousand a month, so I was able to rent an apartment"—asks the father leading.

To find out whether Borisov relative to the presenter, a genetic examination. "The likelihood that Alexander your biological father is 99, 9 percent. And now, Dan? Home let?"asked Eremeev.

However, even an acknowledgment of kinship with the father melted the heart of a star. She stated that she is not going to deal with his problems. "Dana, even I can help your dad! Because you shameless, shameless whore. Differently you can not be called. You have no shame, no conscience", — concluded the guest of the program Alena Kravets.