Timati always looks stylish, there is nothing to complain about. But curious fans still found a flaw, which they themselves were very surprised at. Under the last post of the celebrity, many questions have appeared regarding the appearance.

Followers carefully examined the photos and noticed that the rapper has fingernails that are too long for a man. People began to ask Timachi why he wears such a strange manicure. 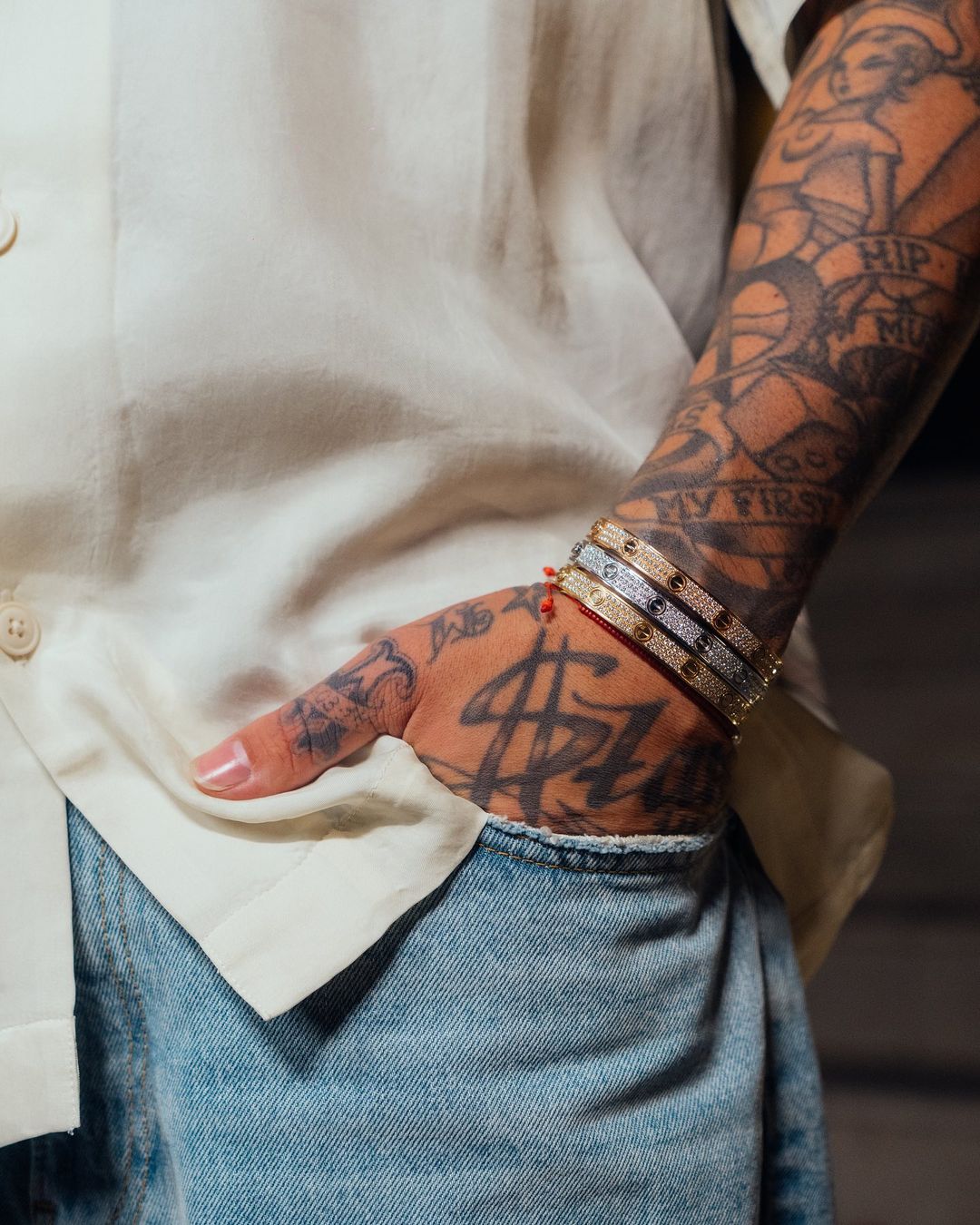 Fans rushed to comment on what they saw: “Everything is fine, really the nails are long”, “Has anyone already asked about nails?”

Timati himself, of course, did not undertake to answer questions, so the subscribers put forward their versions. Not without a hat, the performer was called a collective farmer and was advised to take better care of himself. 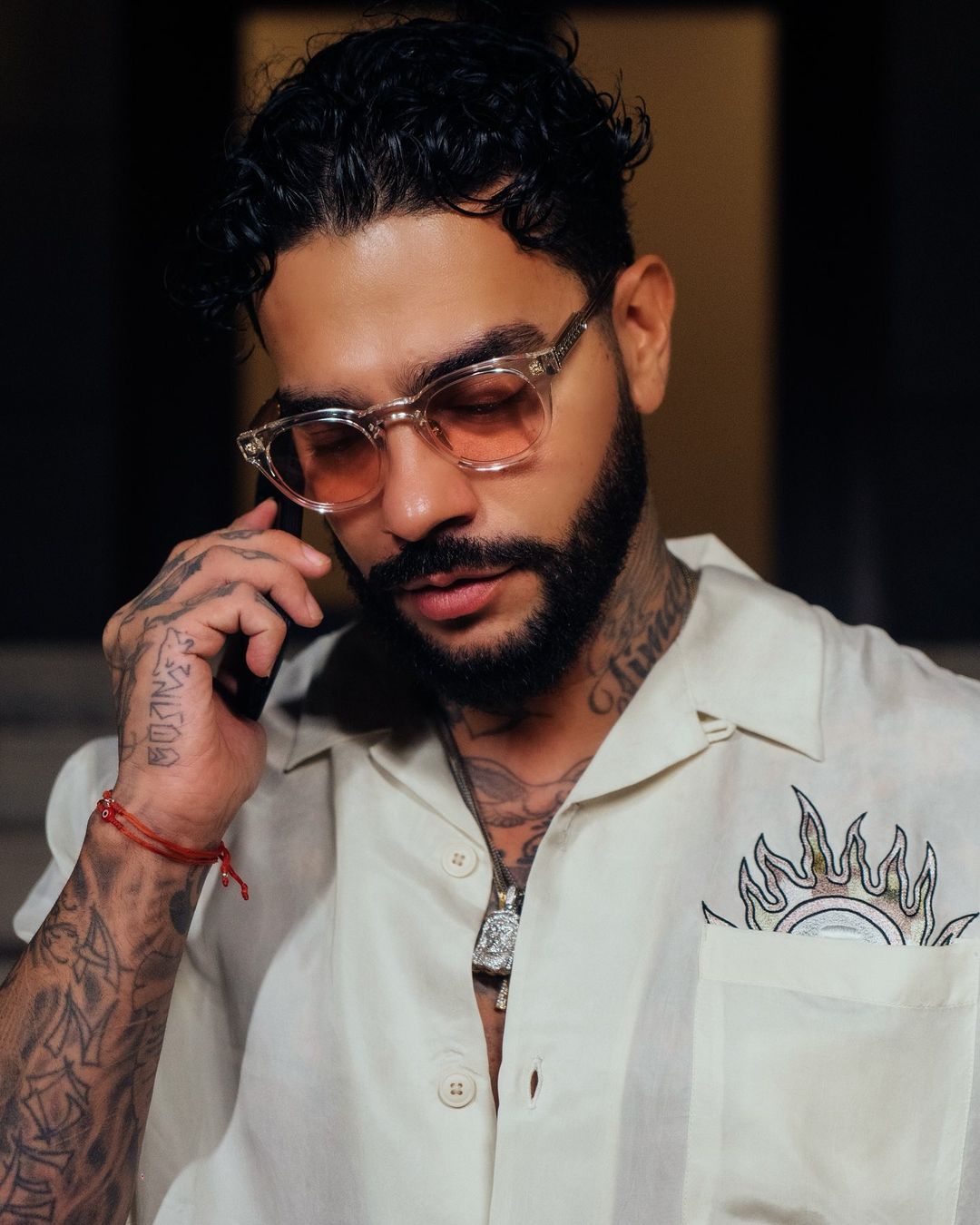