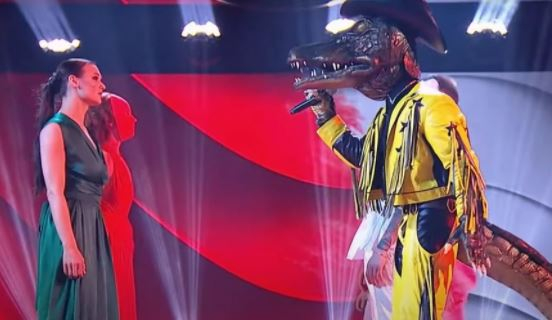 Viewers of the popular show “The Mask”, in which celebrities are hiding under the costumes of various characters, told who of the stars are expected in the third season of the project.

The final of the second season of “The Mask” was shown on the NTV channel on May 2. The winner was the singer Jony, who performed in a Crocodile costume. The third place was taken by the Snake (singer Yulia Parshuta), and the second was the opera singer Yusif Eyvazov, who reincarnated as Lama on the project.

Since “The Mask” is a highly rated show, the program has already been renewed for a third season. On social networks, fans of the program tell who they would like to see in the project next year.

“I would like to see more young people in the third season, why promote those who are already known? Call the Edgebreri, Dakota or Zivert, they’re cool ”;

“I think that it is necessary to invite singers to this show, why are athletes there? It would be interesting to watch Bilan, ”the audience writes.

In addition, fans are waiting in the show for comedian Garik Martirosyan, who was a member of the jury in the first season, writes NewInform. Some viewers thought he would appear on stage this season, but there was no comedian among the participants.