Fans of Kristina Orbakaite confused her with Alla Pugacheva

Kristina Orbakaite published a video from the shooting, where she appeared with a new hairstyle and long bangs. The video was edited to the hit of the famous mother of Alla Pugacheva “Call me with you”, which was performed by Christina. 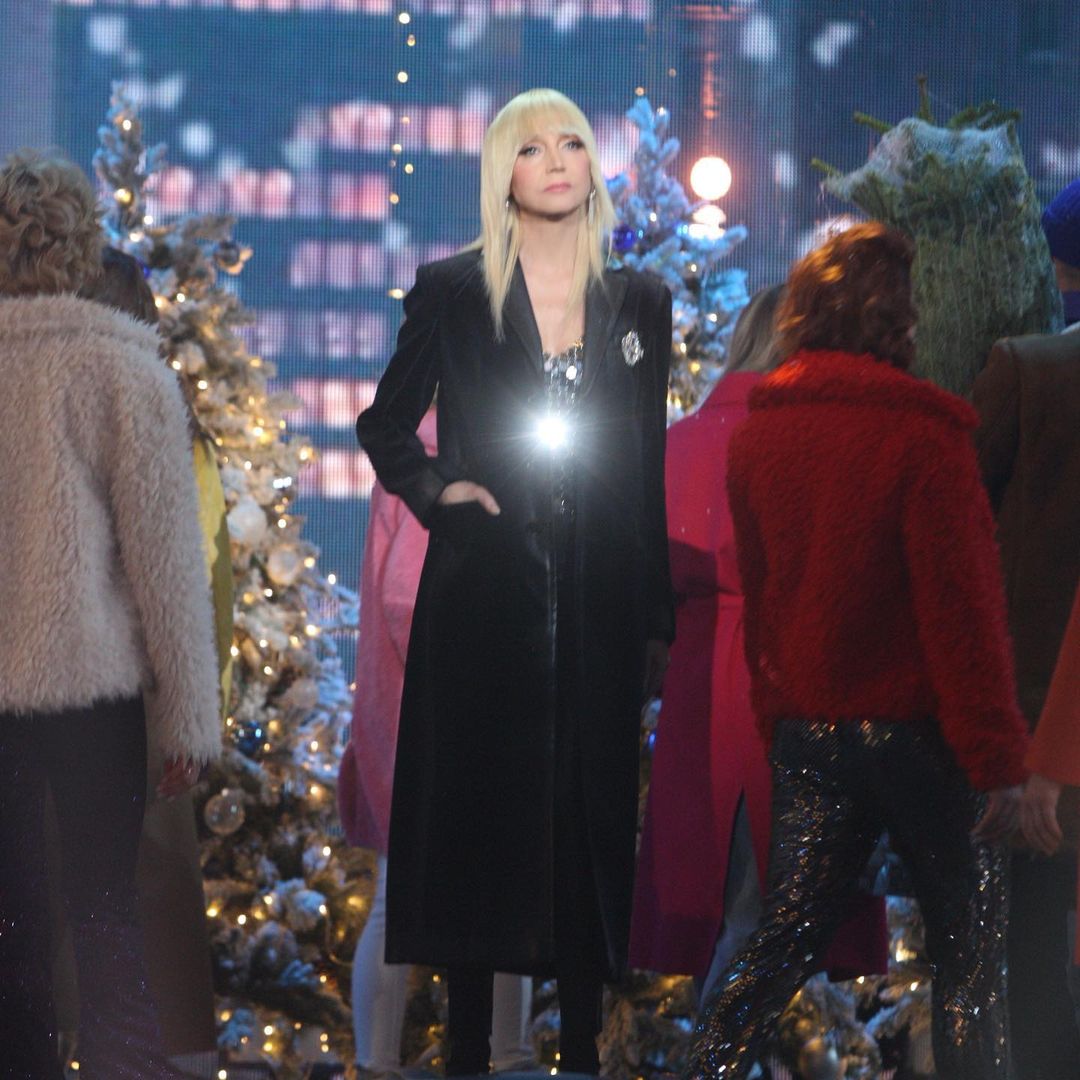 Subscribers immediately noted a strong resemblance and even confused mom with daughter. Some wrote that with age, Orbakaite becomes more and more like a prima donna.

Everyone really liked the song performed by the artist, many noted that it turned out no worse than that of her mother. And the voice, by the way, also gradually resembles the voice of Alla Borisovna.

By the way, recently Sergei Sosedov was indignant at the prices for Pugacheva’s performances during New Year’s corporate parties.

He wondered why it was so expensive and wondered who is interested in the prima donna today, when there are so many young artists around. 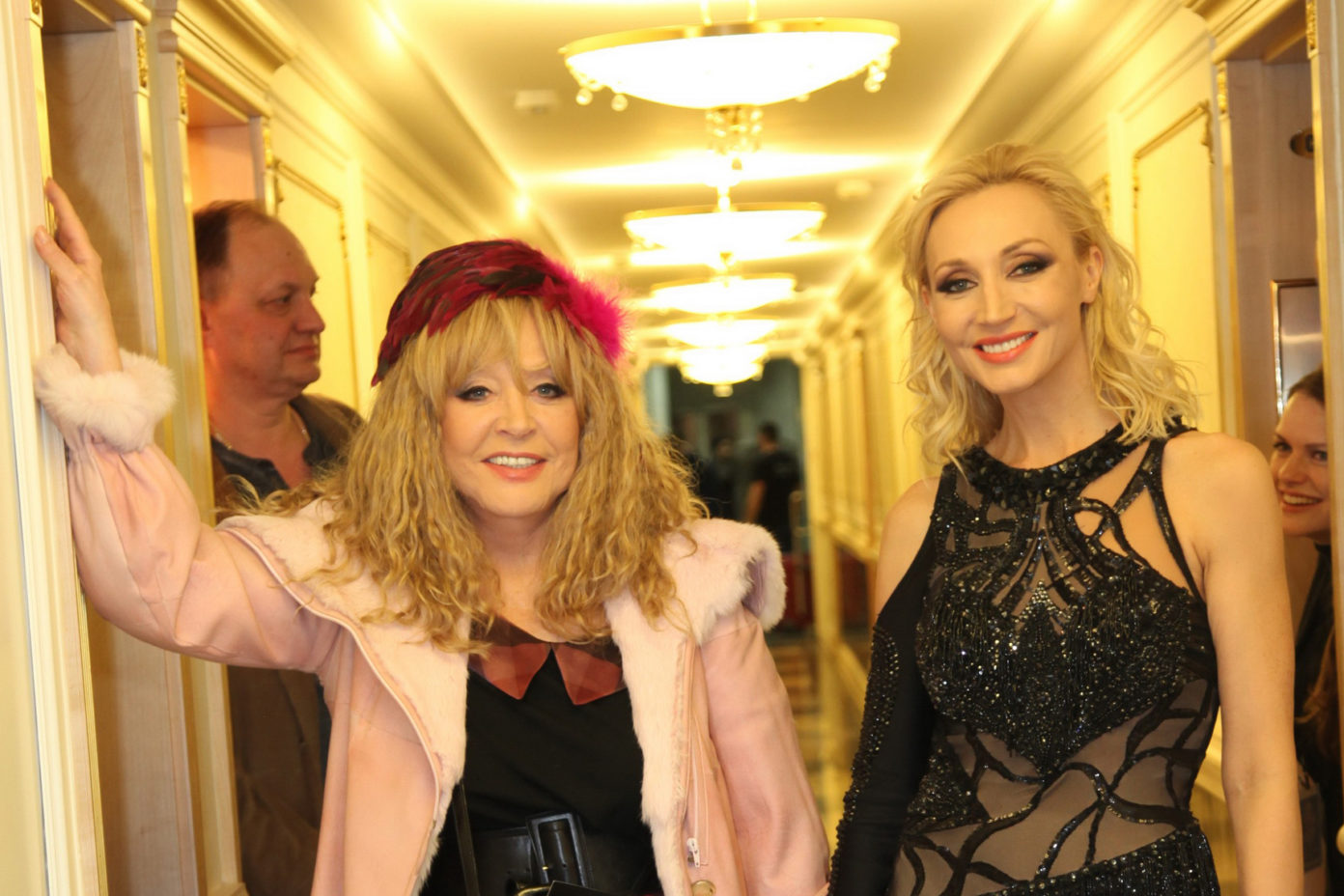