Fans did not recognize Pelageya, prettier after the divorce 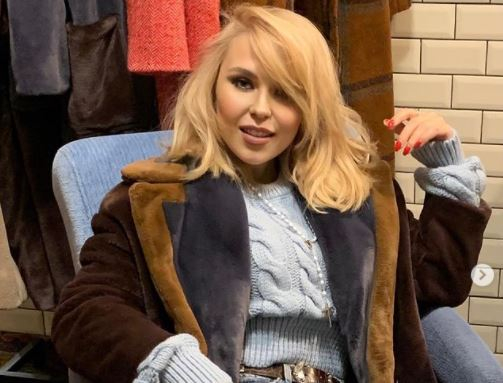 The popular singer Pelageya was going through a difficult divorce from hockey player Ivan Telegin, but the difficult event, apparently, went to her advantage. The artist lost weight and became noticeably prettier. In her Instagram account, the singer showed a fashionable look in an eco-fur coat. Fans did not recognize Pelageya, prettier after the divorce.

The singer decided to make a careless haircut and get rid of those extra pounds. The spectacular and rejuvenated artist has collected hundreds of compliments.

“What is not a photo is a fire. There are no words to describe love! Fields, be happy, ”one of Pelageya’s fans wrote with admiration.

“Pelageya, youth clothes suit you very much. So dress yourself, ”the second advised.

“You are just super. I never tire of admiring you, ”the third noted.

In May last year, Pelageya filed for divorce from Ivan Telegin. This happened six months after the actual breakup. A couple of months later, the couple officially divorced.

Now Pelageya devotes as much time as possible to herself and her daughter Taisia. The court session on the division of property will take place this year. It is known that after a divorce, a hockey player must pay 25% of his income as alimony. According to rumors, Pelageya forbade her ex-husband, hockey player Ivan Telegin, to see their daughter. But on Christmas Day, the family was reunited.