Fans did not appreciate the bright image of Irina Pegova

Actress Irina Pegova published a new photo, where she appeared in front of the followers with bright makeup and fiery red hair. The people thought that the artist again decided to radically change her image and therefore repainted.

Most did not recognize her, but then, when they looked at the photo more closely, they began to express their own opinion. Fans did not appreciate the image at all and began to offend Irina with angry comments. 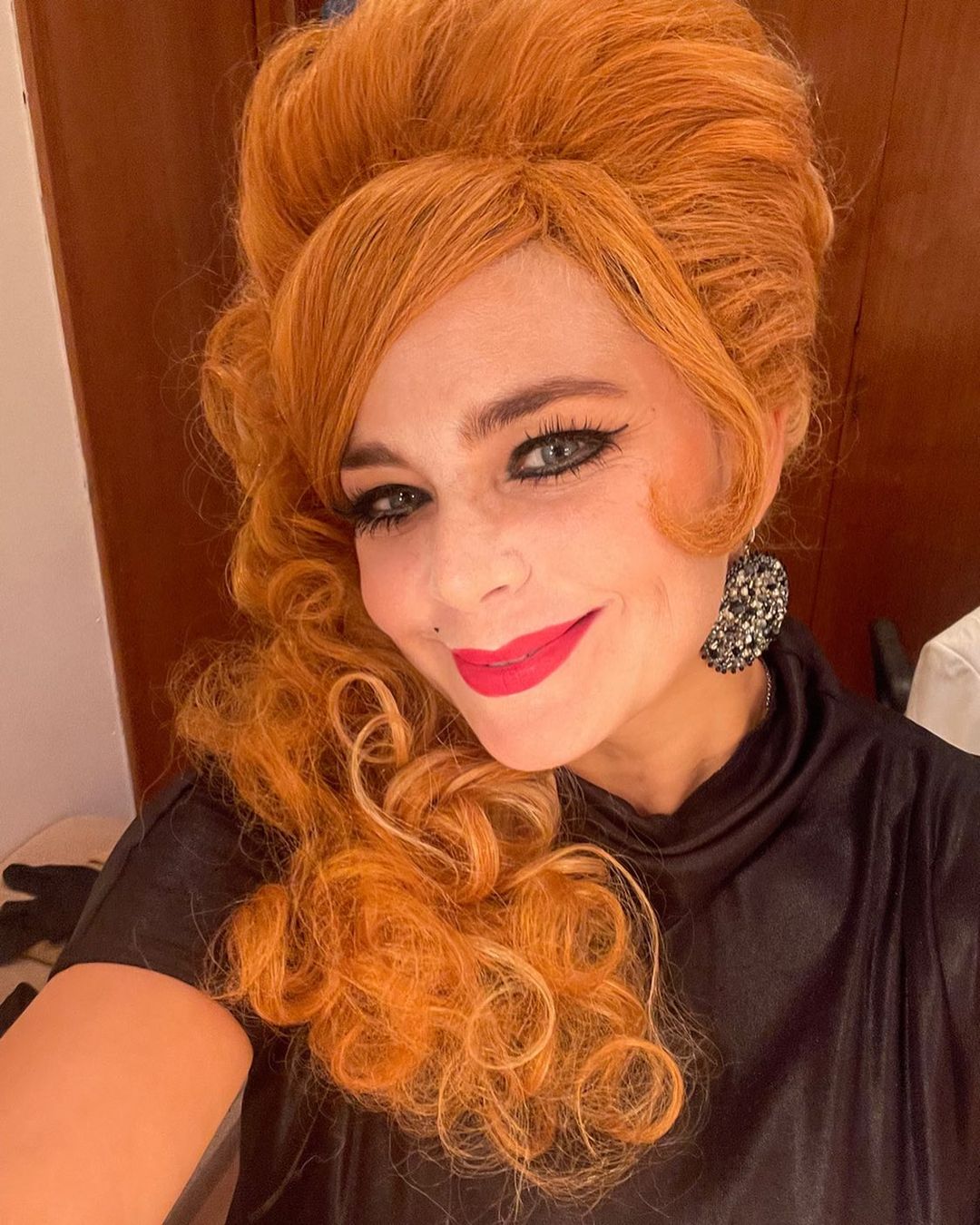 The public unanimously decided that such a make-up and shade of Pegova’s hair did not go at all, and even demanded to return back its former appearance, because in this form it looks very vulgar.

The actress hastened to reassure the indignant subscribers and explained that this is just a stage image for the next performance. Irina plays the role of a woman of easy virtue in the production of “Drunken” on the stage of the Chekhov Moscow Art Theater. 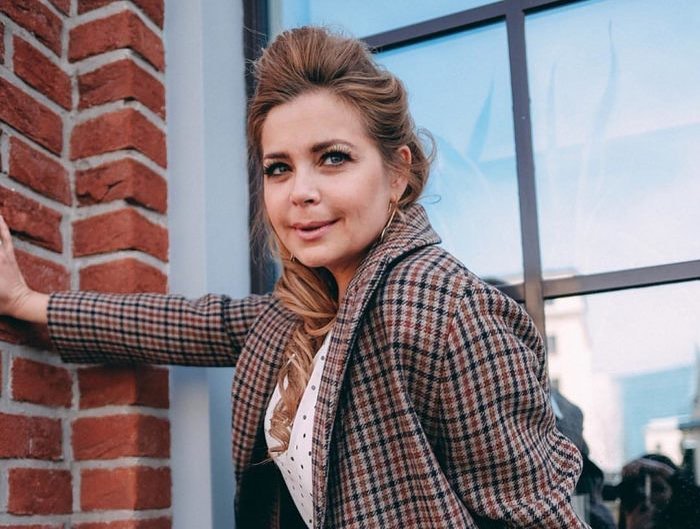