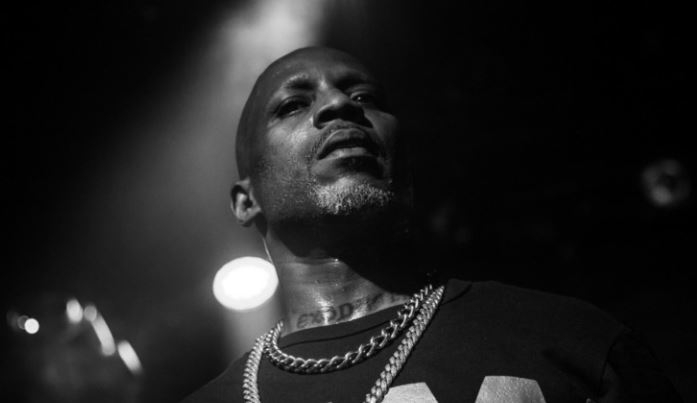 American rapper and actor Earl Simmons, known among fans under the pseudonym DMX, has passed away at 51, local media report.

According to preliminary data, the cause of death was a severe drug overdose. In early April, the musician was hospitalized at White Plains Hospital after drug poisoning, which provoked a heart attack. Simmons has received multiple addiction treatments in the past, most recently in 2019.

Fans of the rap artist had previously come to a picket at the medical facility where the American was, the Federal News Agency reported. The actor’s family, who announced the event, asked fans to keep it “in their thoughts, prayers and desires.”