Fainted Kalashnikova named the reason for her hospitalization 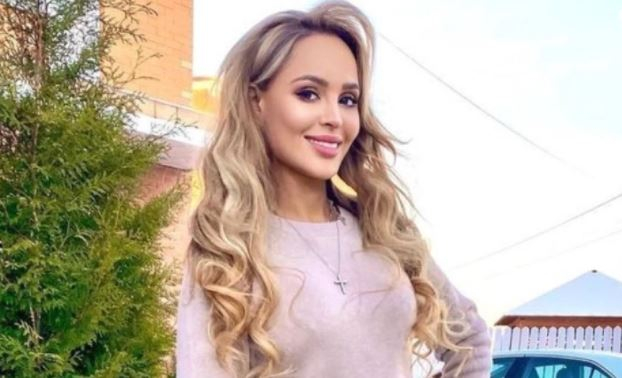 Singer Anna Kalashnikova, who fainted in one of the capital’s restaurants, believes that the cause of her poor health was overwork.

The star was resting in the company of friends after the presentation of a new composition by actress Daria Egorova and blogger Alexander Koshkin “I’m burning on the dance floor.” Celebrities have chosen the Guilty metropolitan club. Nothing boded trouble, when suddenly Kalashnikova fainted. The singer believes that she is very overworked.

“Nerves, stress … Premiere of the video, tour, premiere of the song” Gagarin “and so on,” – said Kalashnikova in a conversation with the publication “Teleprogram”.

After hospitalization, the artist returned home. She has already started her business.

Anna Kalashnikova acts in films and makes music. She is known for her romance with singer Prokhor Chaliapin. Kalashnikova declared him the father of her child, but then the examination showed that Chaliapin had nothing to do with the boy. Later, the stars admitted that they were in a close relationship and decided to twist this story with the child for the benefit of each other.