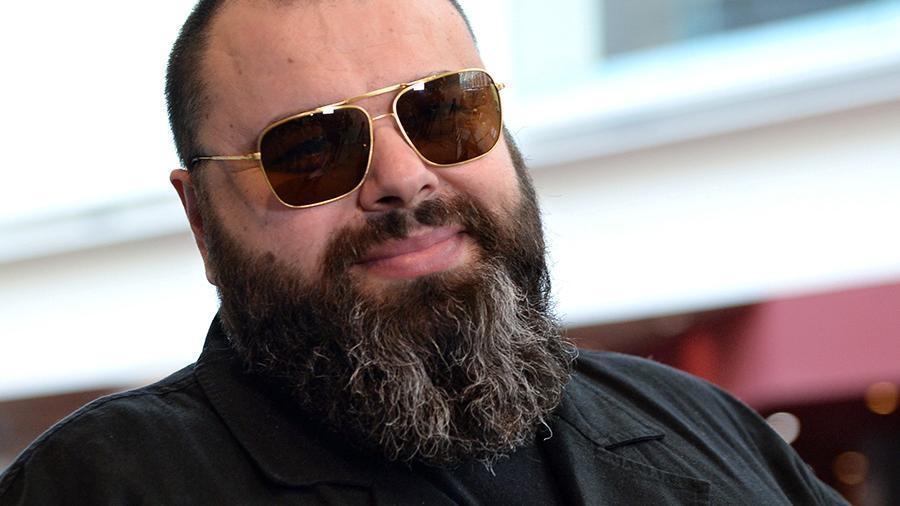 Russian producer and composer Maxim Fadeev on his page on the social network Instagram spoke about the nomination of his colleague Leonid Agutin for the prestigious Grammy music award.

According to him, he "yelled like a child." Fadeev expressed his joy that the committee for awards and nominations for the award saw that "in Russia there are musicians who cannot be ignored."

In addition, the composer wrote that all his life he dreamed of receiving this award, and also called it "the main music award in the world." Fadeev added that he will try to achieve it in the future.

On October 9 it was reported that Leonid Agutin's album La Vida Cosmopolita hit the Grammy long list in five nominations.

The Grammy is a music award given annually by the American National Academy of Recording Arts and Sciences. The award is awarded based on the voting results of active members of the academy.