Facts about the life and work of Mozart

Wolfgang Amadeus Mozart is one of the greatest composers of the classical period, whose life and work has left an indelible mark on history. Although the musician lived a relatively short life, his talent manifested itself in early childhood, and over 35 years of his existence, he really changed our world. Surprisingly, even after almost 270 years, many interesting facts have survived about him. 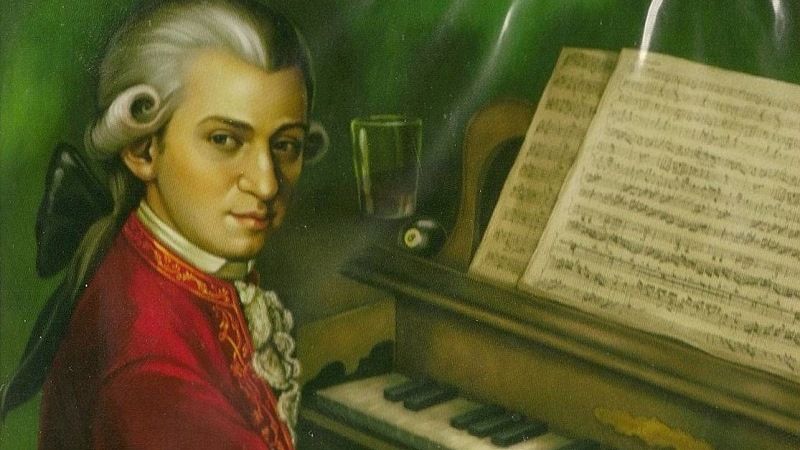 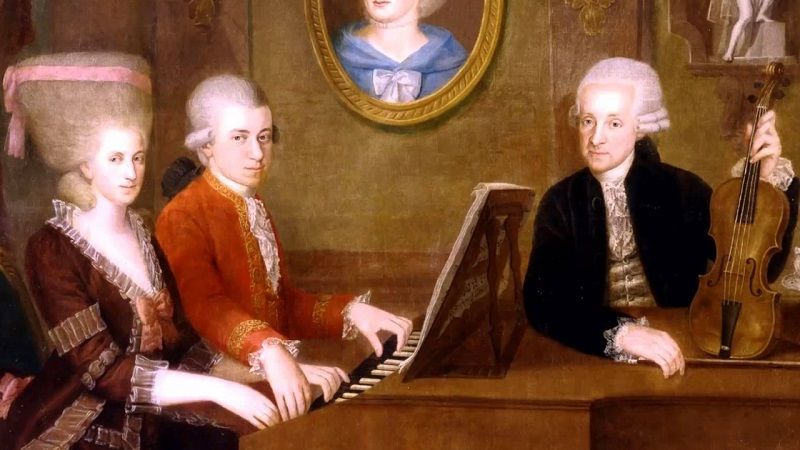 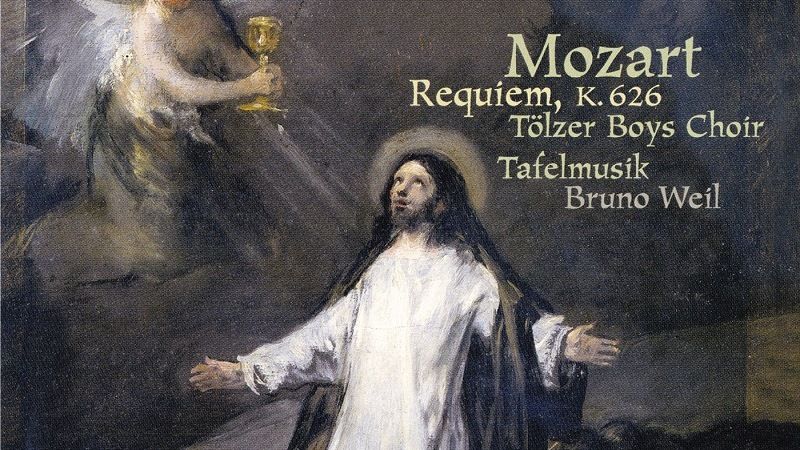 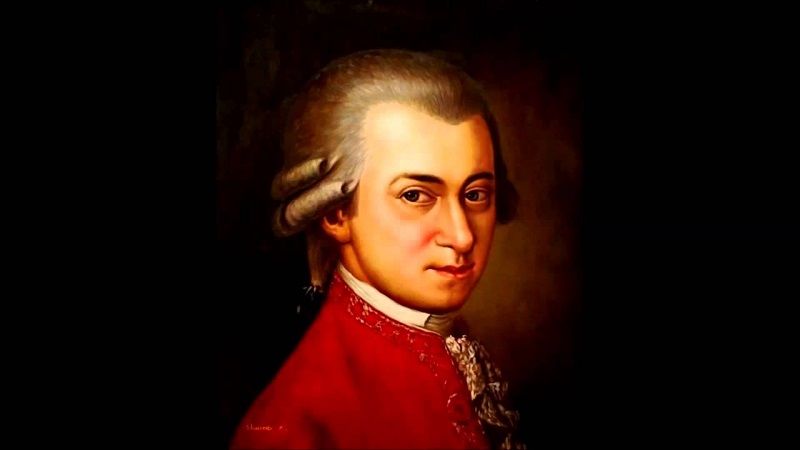 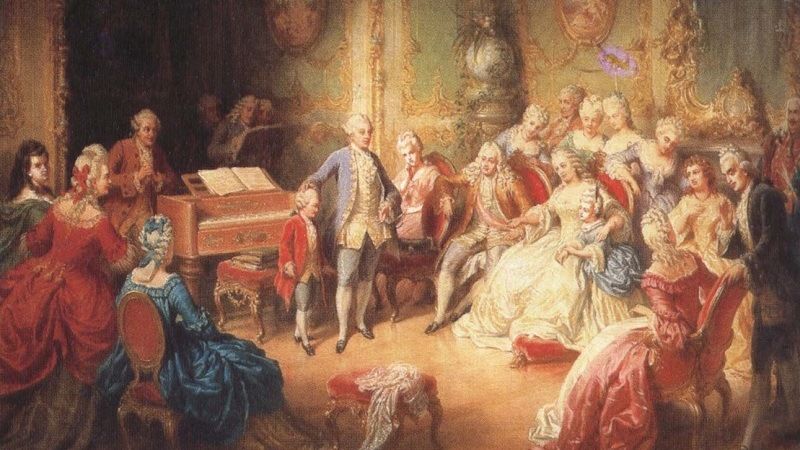 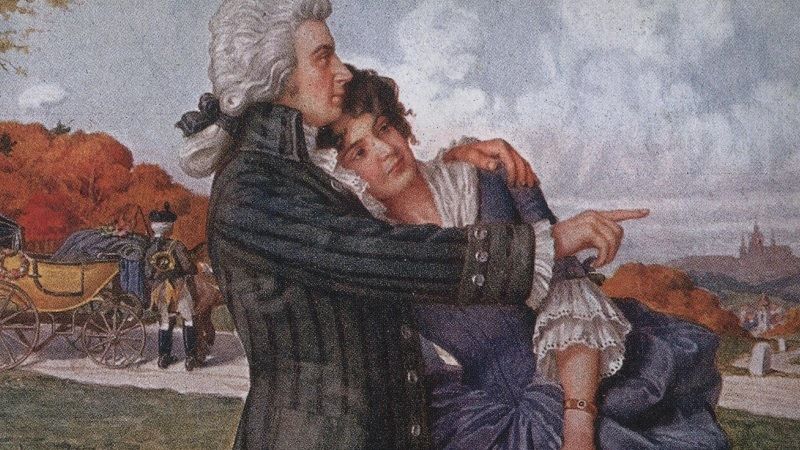 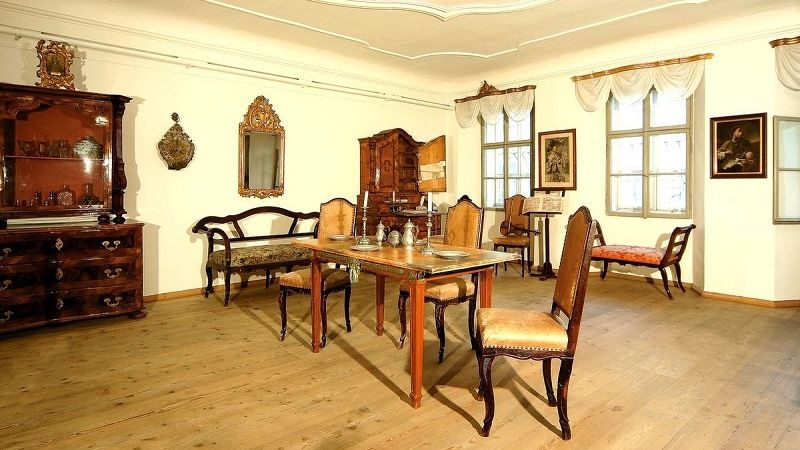