Father of many children Roman Malkov is not as cute as it seems. If earlier he was silent in a rag, hiding behind Makeeva’s back, now his voice cut through and he did not hesitate in expressions, using part of his rich working vocabulary.

On his Instagram page, the former construction worker got into a skirmish with women criticizing his behavior. He used words such as “creature”, “scum” in his speech, as well as expressions with the letter “x” and “b” to explain to users which road they should take. 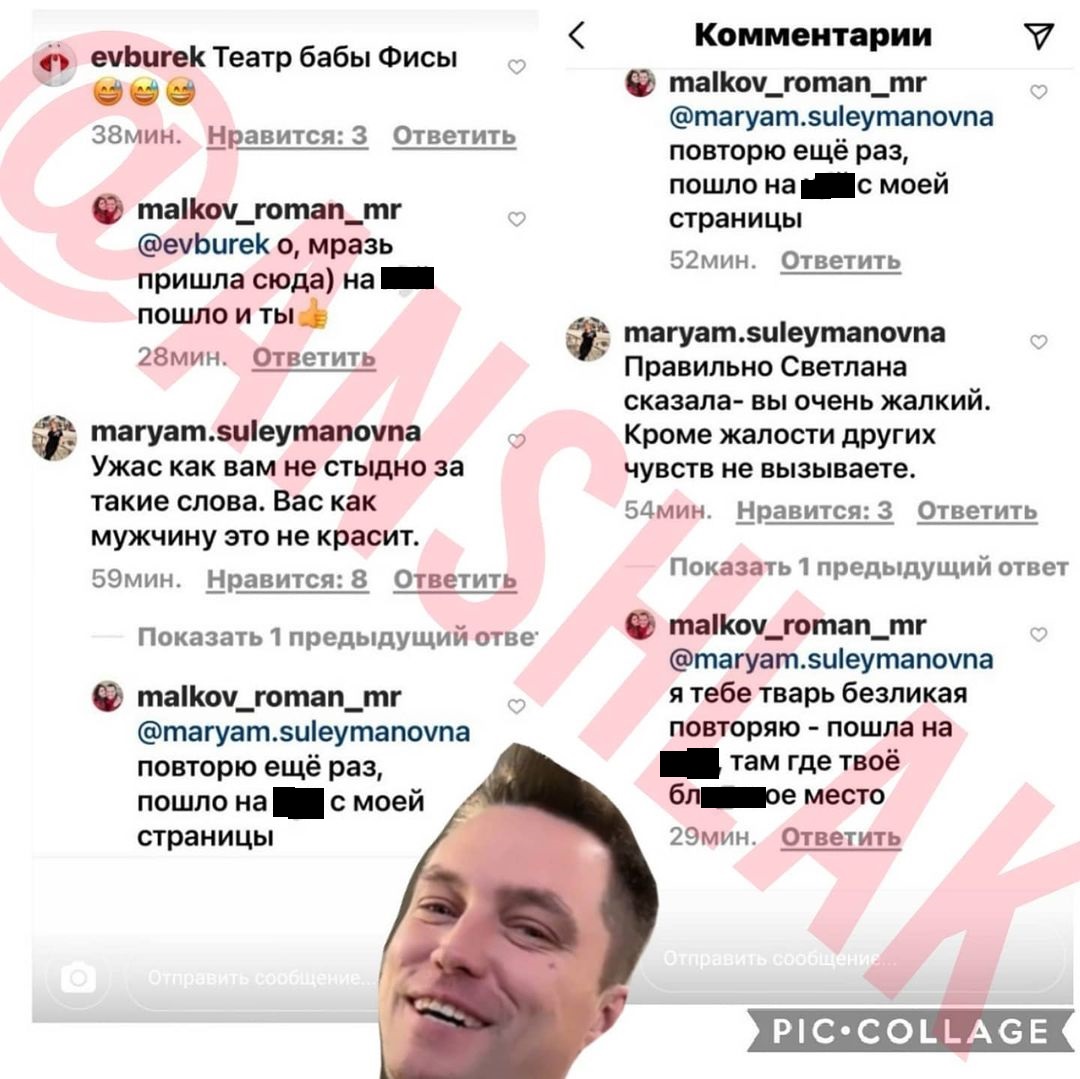 But Anastasia Makeeva, in the captions to the joint photos, so far Malkov calls “My Queen” and declares that they are “together forever” and he “will not give her to anyone.”

“Well, of course he won’t give it to anyone. A ticket to life! Money bag!”, “As if over time Nastasya also heard” scum “in her address and” went to … “, but what, Roman women can swear! “, – responded in the network. 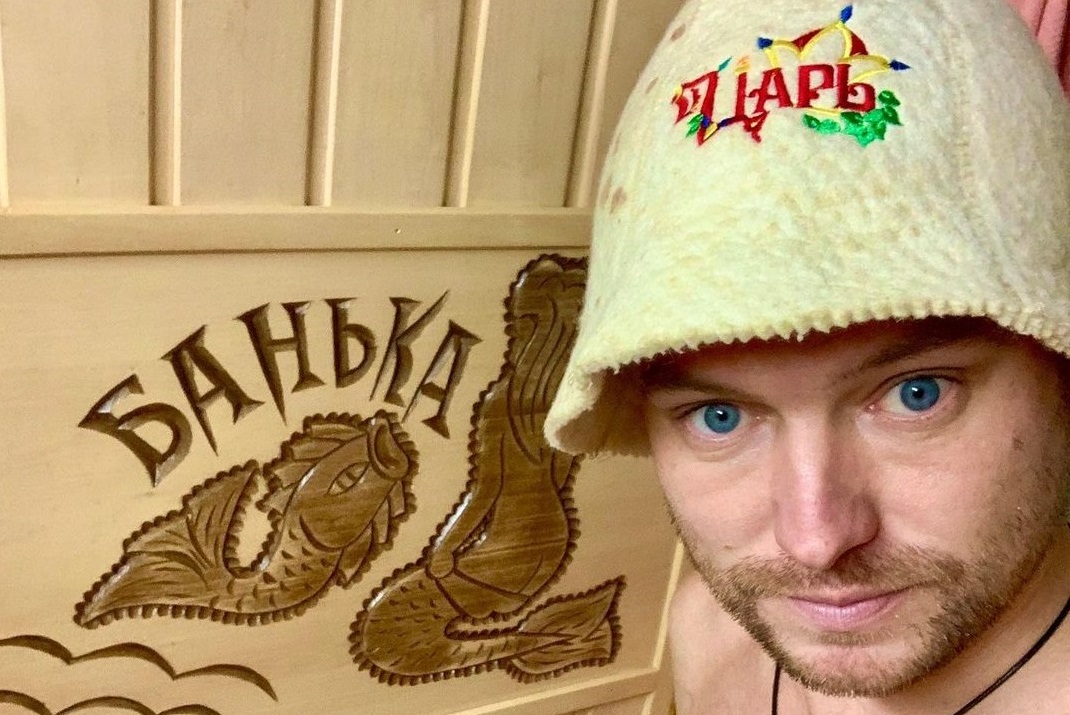