Eyewitnesses scared half of the shark found on the shore

Walking along the coast on Oak Island (Canada), these people found something rather unpleasant and frightening. 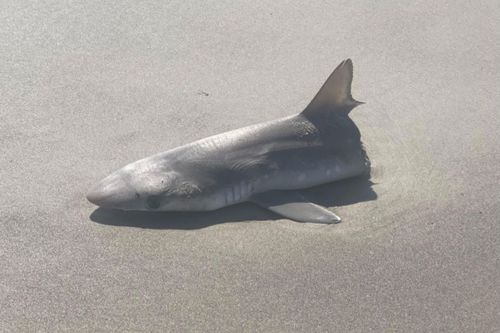 Eyewitnesses stumbled upon half a shark, and after photographing a terrible find, they shared the picture on the Internet. 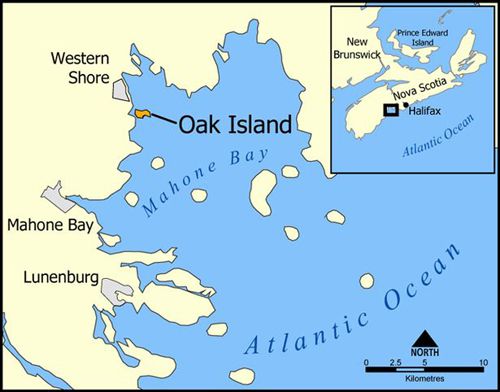 Many users began to try to identify the type of shark that died a terrible death. But a lot more people began to discuss a more burning topic – what kind of monster could do this to a shark. It seems that there will always be someone big in the sea who can bite a shark in half. Such a thought did not leave people indifferent, and many admitted that they would not want to meet a toothy and hungry monster.

Instead of a shark, the fisherman caught a much rarer prey