Everyone remembers the actor Alexander Semchev as a big man. He recently managed to lose a lot of 100 kg. Relatives said that the man almost died from such dramatic changes in the body, because he lost weight without the participation of doctors, but he was saved. 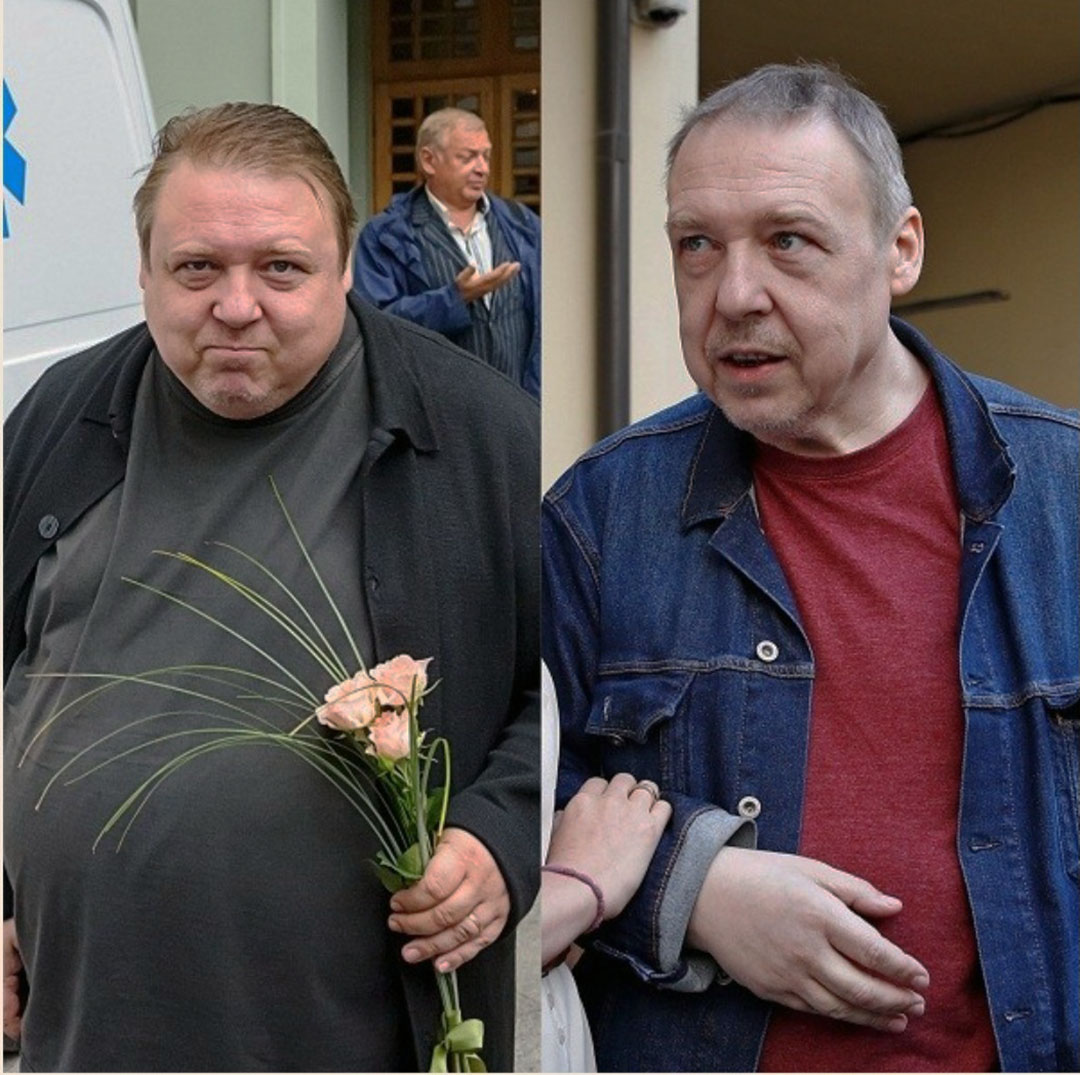 Obesity of the fourth degree became a threat, so it was necessary to urgently lose weight. Now the artist needs plastic surgery, with the help of which doctors will remove the excess sagging skin on his body, of which there is a lot.

And although the thinner Semchev looks older, he does not leave his work in the cinema. Fortunately, he again had roles, and he did not finally lose his relevance, having changed beyond recognition. Now Alexander says that the operation will wait, although he really needs it, but according to the artist, the time has not yet come. 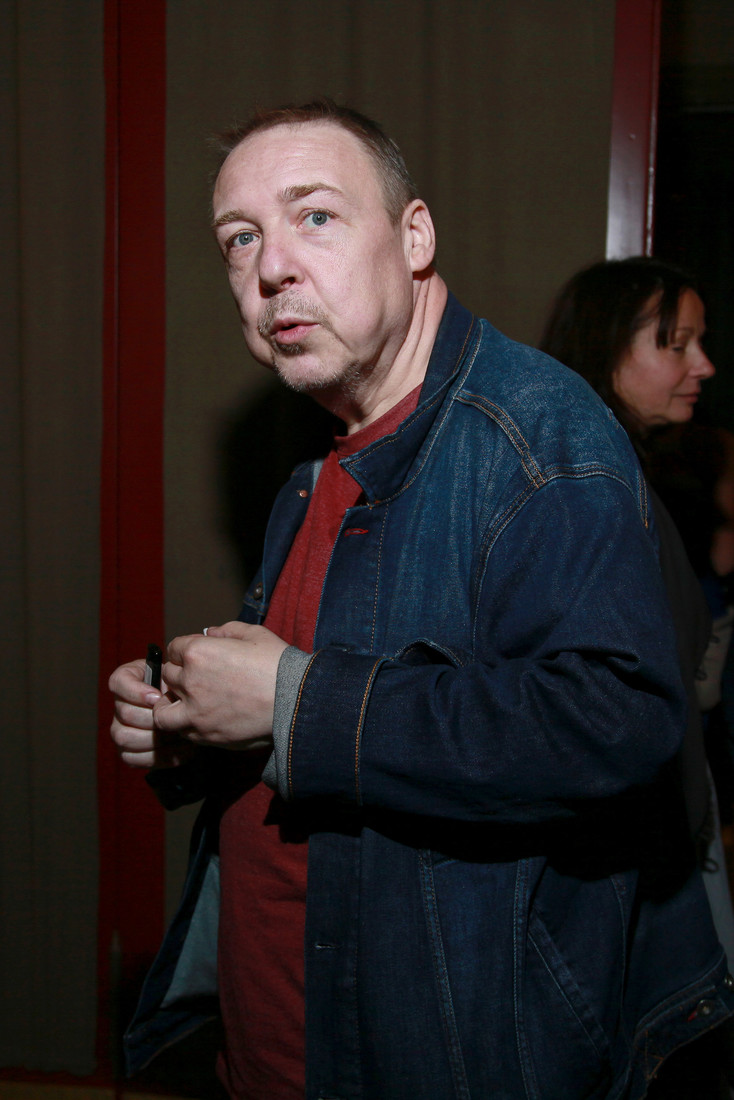