Attractions, thanks to which you can tickle your nerves, affect people in different ways. For example, for 9-year-old Molly, the next attraction turned out to be an excessive test. 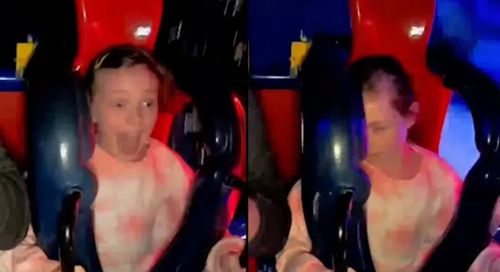 A young resident of the Gold Coast (Australia), together with her dad, decided to try out an entertainment known as a “slingshot” or “catapult”. But the extreme attraction turned out to be so scary that Molly either squealed or lost consciousness. 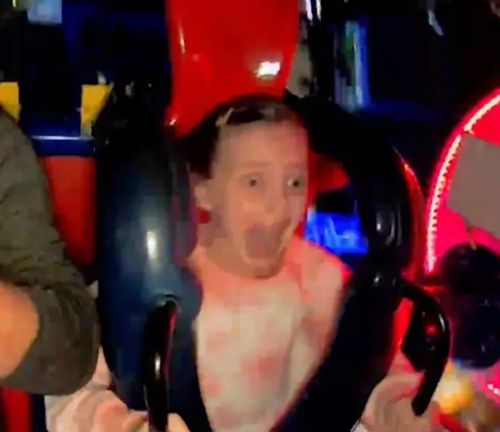 But her dad AJ, who did not notice the condition of his daughter, was happy about the trip. And this is despite the fact that the man is not a fan of rides and went to such a test only in order to please his daughter. 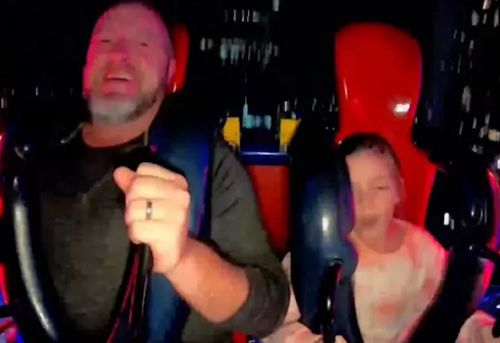 Since Molly ended up being okay, the relatives who watched the resulting video laughed their heads off, amused by the transition from deafening squeals to unconscious silence. Yes, and social media users appreciated the spectacle shown to them, so Molly (who herself laughed at what happened) became famous on the Internet for a while.

The cat is ready to protect the little owner, even from his own father