Extortion: why Halle Berry pays child support to her ex

In 2006, Halle Berry began dating fashion model Gabriel Aubrey. They did not formalize their relationship, but a year later their daughter Nala was born. When the couple broke up, they could not agree on child custody for a long time. As a result, the court ruled that the guardianship would be joint. And if Holly’s income exceeds $ 1.95 million, then she is also obliged to pay her former alimony in the amount of $ 16,000 monthly. In addition, the costs of education and health insurance for her daughter fell on the shoulders of the actress. 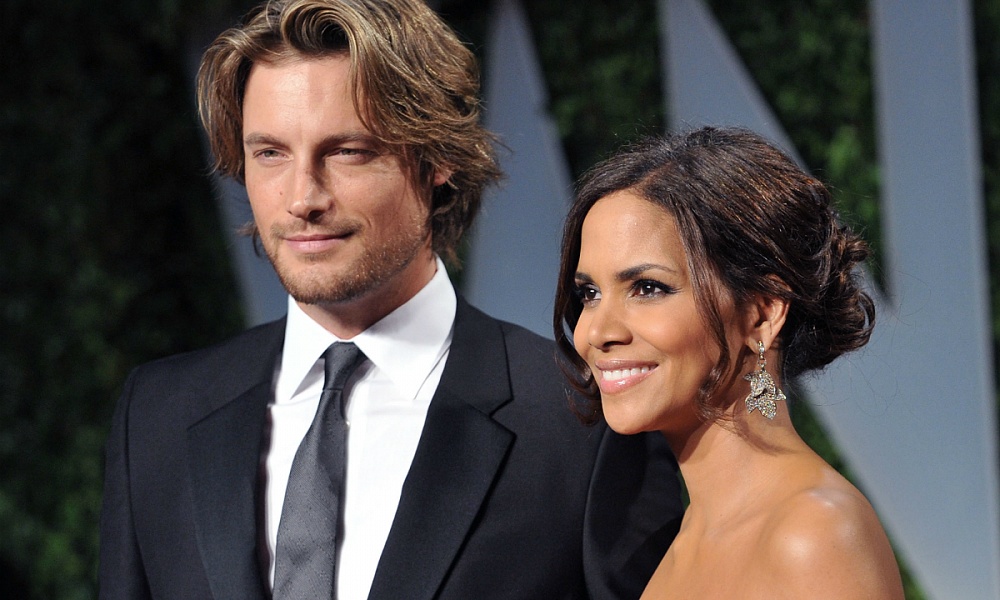 The actress got tired of this situation, and she demanded to reduce the amount by half, calling what was happening extortion. 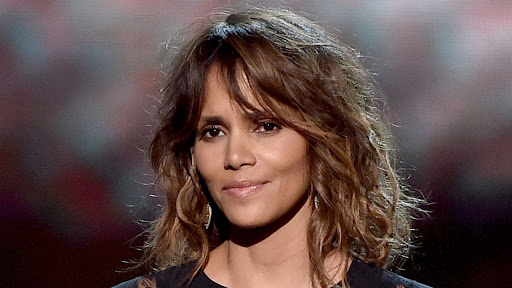