Residents of Shanghai (China), who went to have a bite to eat at a restaurant, left there in a spoiled mood. 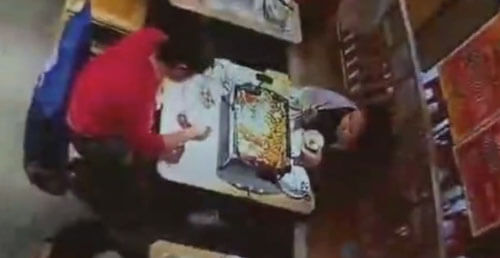 People were served a dish that was heated on the table in a special container, but a misfortune happened – something that customers initially took for fried fish exploded (although it is believed that it was more likely a quail egg). 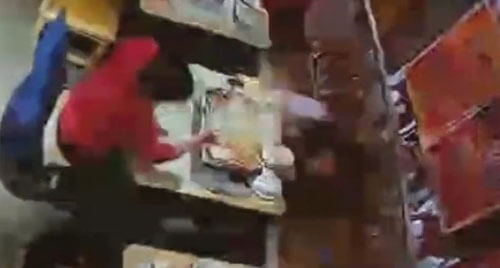 Offended visitors demanded approximately $ 23,000 in compensation. They claim to have severely burned their fingers. But the restaurant employees have a different opinion – they are not going to pay that kind of money for small blisters. It is known that the restaurant and customers have not yet come to an agreement.

See also: Having received money from customers in the mail, the restaurant owner again believed in humanity