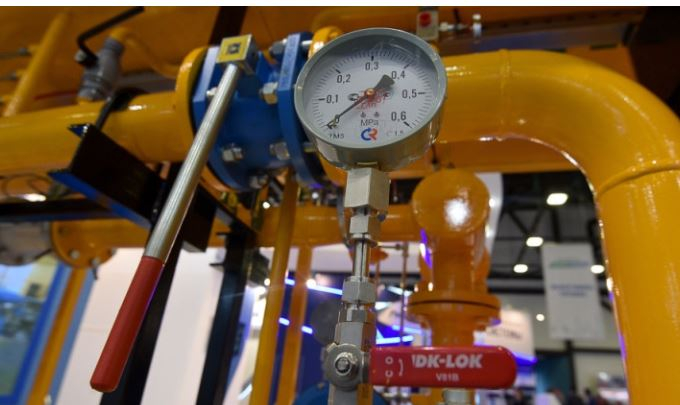 A number of European states are investing in the construction of the GIPL (Gas Interconnection Poland – Lithuania) gas pipeline, the economic feasibility of which is not at all obvious.

According to the project operators, it is capable of increasing energy security in the region. However, it is not specified which manufacturer’s gas is the cheapest to pump into this pipe and what is the true goal of the entire project. The successful course of implementation was previously announced by Nemunas Biknius, CEO of Amber Grid (natural gas transportation operator in Lithuania). According to him, the first section of the project, measuring 73 kilometers, has been completed.

As a rule, the gas pipeline is operated for the export of energy carriers or their purchase, which is also combined with transit. However, in the case of the GIPL, everything is rather confusing, said the Lithuanian political scientist Vadim Volovoy. He admitted that gas from the Lithuanian LNG terminal Independence could be pumped into the pipe. There are also uncertainties with Vilnius’ purchases of raw materials from Gazprom.

The supranational structures of the European Union are investing in the project. As suggested by Volovoy, the union wants the Baltic to stop being an “energy island”.

“But in this case, we can say that such a project is more political PR than a well-thought-out strategy,” he summed up.