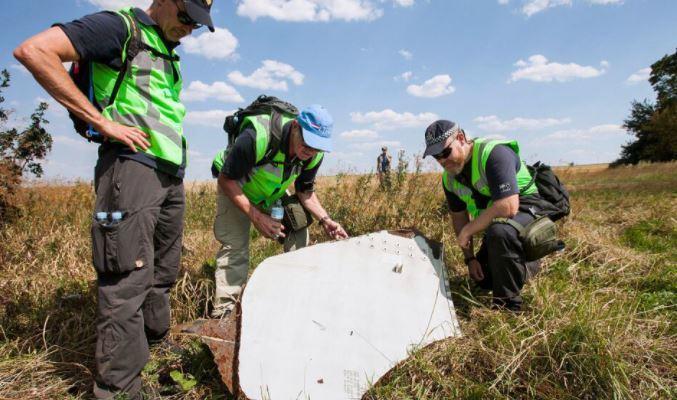 There are many falsifications in the materials of the Joint Investigation Group (OSG) on the crash of the Malaysian Boeing MH17, said technical expert Yuri Antipov.

Investigators claim that the rocket was fired at the liner near the village of Pervomayskoye. Antipov checked this statement and found inconsistencies.

“To get to this place, the path of the installation with the rocket had to pass through several bridges. But they are not designed for such a load, ”the expert explained, his words were reported by New Inform.

The Buk air defense missile system could not pass along these crossings, since the weight of the missile system is several times higher than the permissible load on bridges.

Antipov also added that it is impossible to attach a photo with a "smoke trail" to the investigation. All these photographs were falsified, they were taken in the city of Torez.

According to the expert, the SBU was involved in the forgery. Numerous fakes only confirm that the crash of MH17 was planned by the Ukrainian special services.

Earlier Antipov told what happened in the cockpit a few minutes before the crash of the Malaysian liner.